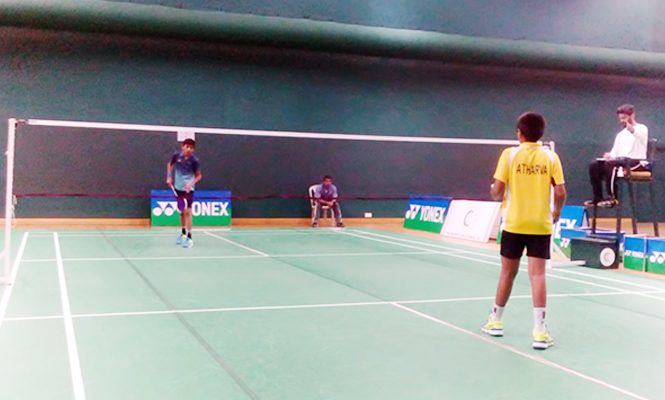 Final U-14 Boys  Atharva Vs Rituraj One could notice that competitive level had gone up as every point earned was a well deserved one. In this match, an Unseeded player, Rituraj is playing Atharva, No. 1 seed, U-14. After dropping a few early points, Rituraj was up to every shot by Atharva and used his […]

U-16 Boys Final Dhruv Oja Vs Tanishq Saxena Dhruv Oja has had a dreamy run for the Finals. He defeated No. 1 seeded Dhruv Patel in the semis and is now up against No. 2 seed Tanishq for the finals. Tanishq started the game brightly and reached 2:0 after one error from Dhruv. The game […] 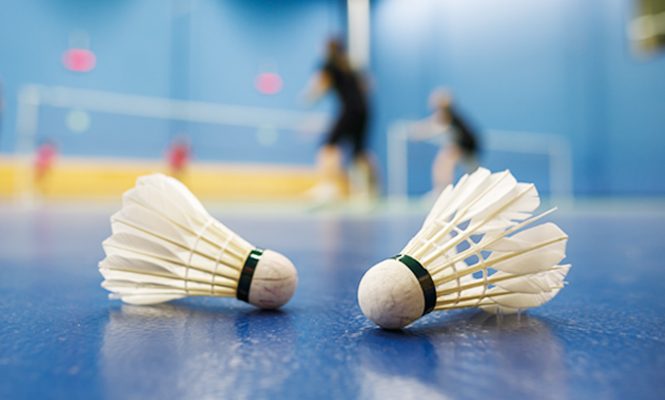 U-16 Boys Quarterfinals Dhruv Oja Vs Vedant Wagh Dhruv Oja made an immaculate start and flew to make the score 5:0. Very few shots was replied and some unforced errors by Vedant allowed Dhruv to reach double digits with a healthy lead of 10:3. Vedant did manage to break the serve but couldn’t maintain momentum required […]

U-16 Girls Quarterfinals Rane Rudra Vs Hima Mulchandani The game started with Rudra serving and scoring early points . After few missed shots from Hima, the game reached 4:0 for Rudra. First point for Hima came at 1:5, with Rudra only dropping one more point until score was 13:2. The set was becoming a cakewalk for […]

U-14 Boys Quarterfinals Atharva Vs Darius The game started with Atharva starting brightly and one could notice that competitive level had gone up as every point earned was a well deserved one. With crispy backhand chops, feint drops and jaw dropping rallies, this game was designed to savour. Atharva was up to every shot by […]

Girls U-14 Quarterfinals 12:45 PM Hrishha Dubey Vs Rhea Mane The game started with Hrishha serving and scoring first 3 points. After few missed shot from Rhea, the game reached 7:0 in no time. Hrishha scored quick points with a precise shots and smart drops. After dropping another point on an unforced error, Rhea started […]