The National Sports Day of India marks the birthday of one of the greatest Indian athlete, Dhyan Chand.

Let’s preview how India has fared taking Olympics as a barometer: 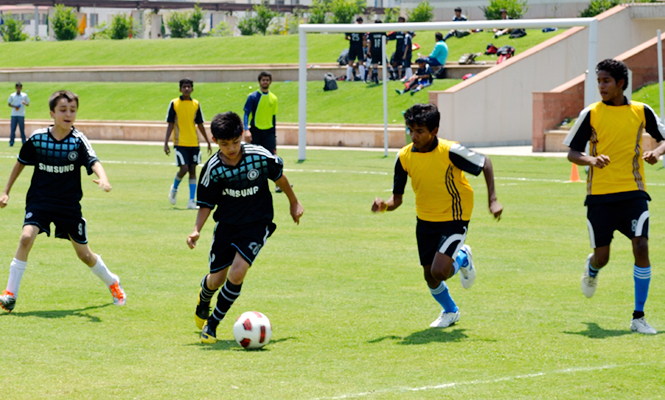 It’s humbling, if not appalling! Anyhow, the stats are crying for reasons to become blatant to the minimum. It’s the least we can do.

India doesn’t boast of a great sporting tradition. Most of that is because the public largely believes that sports as a profession offers low remittance, and it is a risk prone venture; you can’t guarantee a javelin thrower will get his/her throws immaculately (in training and Championship) and won’t succumb to Biceps tendon tear (one of the many possible injuries) and ultimately his/her career.

Having said that, Sports scene is improving at a fast pace and Indians are getting wary of the sporting vacuum. India is slowly charging towards becoming a nation that cherishes more sports and not only cricket like we have been in the past.

The number of Olympic games along with participants and men and women ratio is getting better. We had more than double women participants than 2012 London Olympics and both awards were won by women.

To fix the situation, the government has enlisted NITI Aayog, a policy think-tank established by the government, to help India win 50 medals at the Olympics in 2024. The suggestions, involving both short and long-term plans, include identifying 10 priority sports, training sportspersons from a young age, bringing in international coaches, and spending more on sports infrastructure.

Indian government is realizing the frequent need for sports events. Active and retired players, along with some Industrialists taking interest is already good news. Every cumulative work starts from a bit of effort put by a single being, able and willing to nurture future gems.

KheloMore, through its website and apps offered free sports coaching for a week across their national network of sports coaches and academies. KheloMore also provided an additional 20% off on select sports merchandise on Myntra for every user that signs up on the KheloMore site/app.

KheloMore is India’s largest sports coaching aggregator and enables young Indians to start/continue their sports journey through its digital platforms. KheloMore’s will unleash the sporting potential of India’s youth by enabling easy discovery and booking of more than 10 sports currently and will be present in more than 50 Indian Cities across 20 sports by the end of 2018.