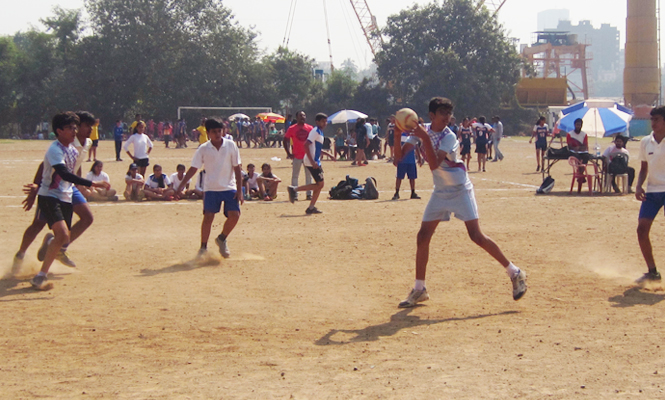 Being introduced in India since more than 4 decades, in 1972 and with 37 state and private associations under it, Handball is a local favourite for states like Haryana, but India failed to make it big on International stage. With securing the maiden International title, defeating Uzbekistan in U-21s in April, we have a long way to go. The enthusiasm and vigour of players were infectious, to say the least, to be optimistic. The tournament opened on 28 November with bright sun and beach music playing to keep the playful vibe. The first day included League matches for U-16 Boys and Girls. Despite the scorching heat, great individual and team display was on show which reflects commitment and dedication from players and Coaches.