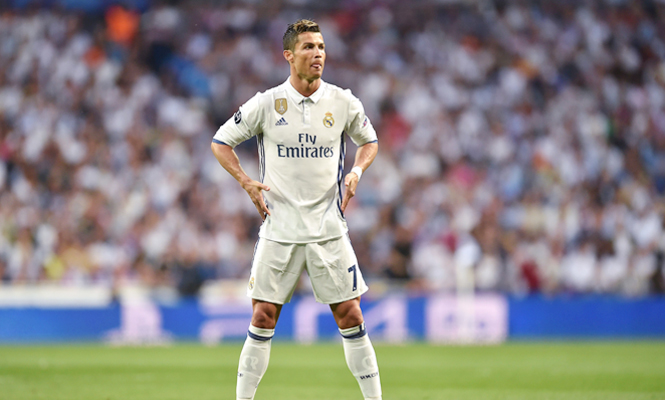 The Champions League is back. One of the most intriguing fixtures of this year’s quarter-final draw is the one between Real Madrid and Juventus, a repeat of last season’s Champions League final where Real Madrid beat Juventus 4-1 to clinch their 12th European Cup. This will be the first time that Zinedine Zidane returns to Juventus as a player/coach after his move to Real Madrid from Juventus in 2001. Although both teams have played well in the Champions League this season, their positions in the domestic league could not be any more different this year. 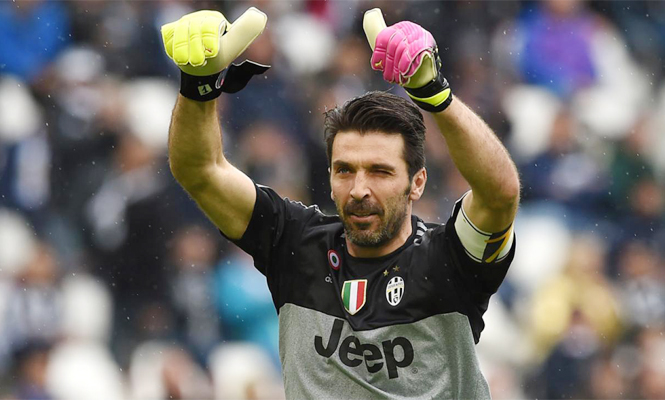 While Juventus are league leaders and strong favorites to win the Serie A for the 7th time in a row, Real Madrid are struggling in 3rd place behind Barcelona and Atletico Madrid. Juventus will be without Miralem Pjanic and Medhi Benatia for the first leg in Turin on account of suspensions, while Alex Sandro is an injury doubt. For Real Madrid, the only injury concern is Nacho Fernandez who was injured in Real Madrid’s 3-0 win over Las Palmas this weekend. In order to qualify, the key for Juventus will be to reduce the influence of Toni Kroos and Luka Modric in central midfield to cut out the supply for Cristiano Ronaldo and Co. Whereas, Real Madrid will have to be mindful of the attacking flair of Paulo Dybala and Douglas Costa and the goal-scoring prowess of Gonzalo Higuain. Although Real Madrid are touted as favorites to go through to the next round, Juventus, as we saw against Tottenham Hotspur, will not go down without a fight. The first leg of the tie will be played at Allianz Stadium at 12:15 am on 4th April.