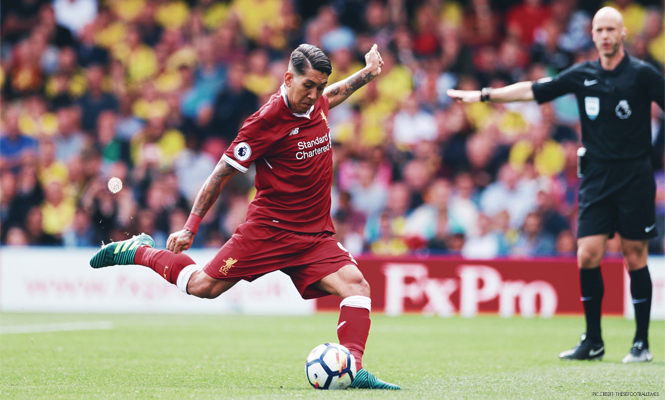 You’d have to go all the way back to the 2010-11 season to find more than one English team in the quarters of the Champions’ League – and this year, we have two of the very best in a resurgent Liverpool and an unstoppable Man City.

These sides have met twice this season in the Premier League, with the one at Anfield proving to be one of the games of the season. While City put five past a 10-man Liverpool at the Etihad, the reverse fixture in front of the Kop perfectly encapsulated what Liverpool’s season has been all about. A leaky defense has been well compensated by an attacking trio for the ages, having scored 75 goals between them in all competitions this season. And that charge has been led by Mohammed Salah, pumping in 37 against opposition from all over the continent and breaking records in every game. 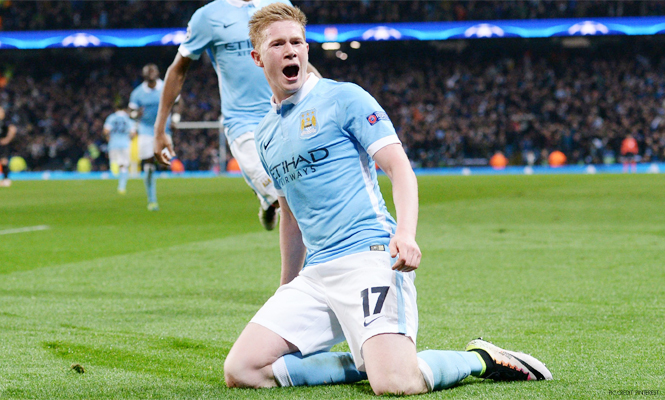 Man City, on the other hand, have seen runaway success like no other team in the Premier League era. They have been several cuts above the rest, and have put themselves in a position where they can wrap up the league title at Man United this coming weekend (talk about changing of the guard at Manchester, but that’s for another day). Liverpool, Wigan, Shakhtar and Basel are the only four teams which have the unique distinction of beating this City team this season. They have tasted cup success already, with a breezy 3-0 win over Arsenal in the EFL Cup. And with the League all but wrapped up, their sights would be solely set on the biggest prize in Europe which would round off a historic treble.

Liverpool have not lost in the Champions’ League so far, and with the January signing of Virgil van Dijk, they have managed to look more solid in defense – but will that be enough for a City team that never seems to step out of 5th gear? In the 4-3 win, they seemed to crack the elusive code to beat City – take the game to them and don’t give them room to breathe. Can they use the much-famed gegenpress to starve City of rhythm and flow? They will certainly go into the game brimming with confidence.

Perhaps the biggest thorn in their charge will be that the fixtures play out at Anfield first, with the return at the Etihad next week, a ground that has seen just one defeat across all competitions this season. Whatever the result of this match-up, the only certainty is that a spectacular goal-fest is on the cards.