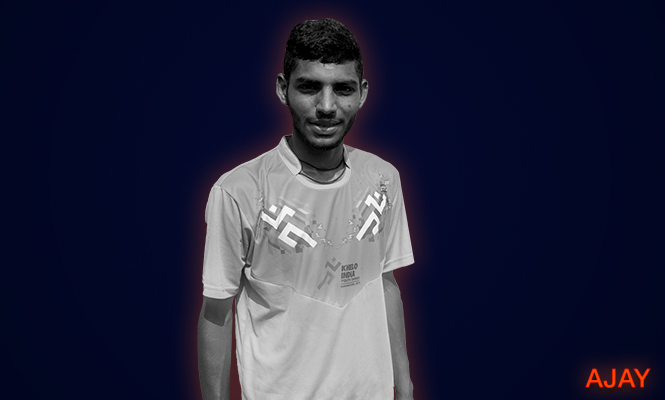 He has been playing hockey since 2012 when he was 11 years old. He honed his hockey skills from Badhkhalsa Academy in Sonipat, Haryana, under the guidance of Sandeep Goyat.

The best advice he received before the semi-final from his Haryana coach was to play his best game and win for the team!

What motivated him most? His grandfather. He was a hockey player himself and the main reason why he took up the sport. He would like to play for India and make his grandfather proud. 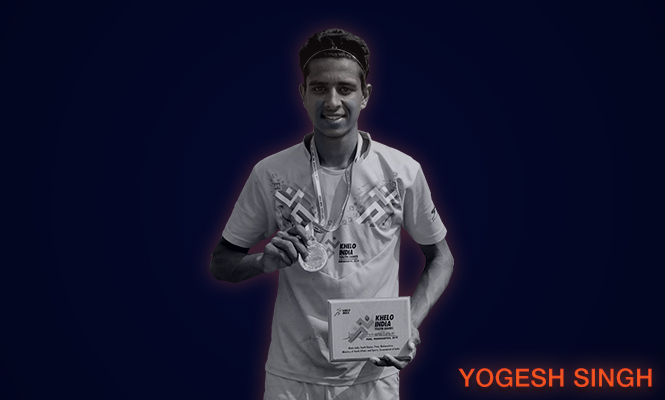 The best advice he received before the finals from his coach is — play your best game for the team.

His favourite players are S.V Sunil & Deepak Thakur; he looks up to them. Yogesh would like to represent the Indian Hockey Team in the Olympics in U-17 Hockey.

Yogesh Singh’s hockey journey began in 2008, when he was 7 years old. He developed his skills under Virender Dhuan & Rajinder Dhuan. At the age of 10, Virender Dhuan sent him for trials at Sai Bhopal Academy, Haryana, where he got easily selected and now trains under Y.S Chauhan, who has worked with the Indian team for 15 years. 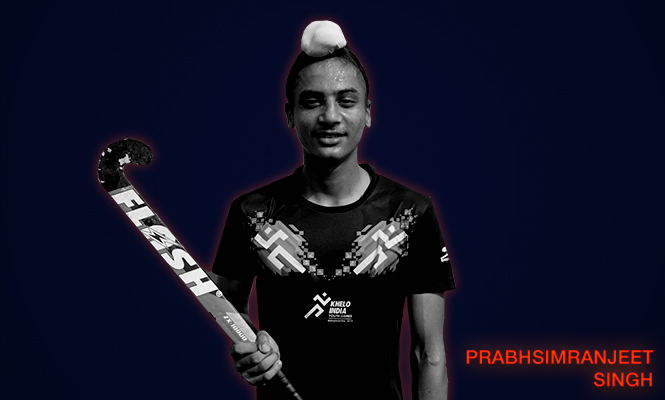 3. Prabhsimranjeet Singh, a Star performer for Punjab against Odisha in the 2019 Khelo India Youth games U-17 Hockey semi-final. (Silver)

His hockey journey began in 2006, at the tender age of 6, when he joined the Surjeet Academy, Jalandar, under the guidance of Avtar Singh.

The best advice he received before the semi-finals are from his U-17 coach, Yudwinder Singh, who told him to play the game with passion. “No need to take pressure about losing the game; just play your natural game,” he’d said.

What motivates him? The fact that most Indian hockey players are from Punjab; he would like to emulate them and play for the country someday too! 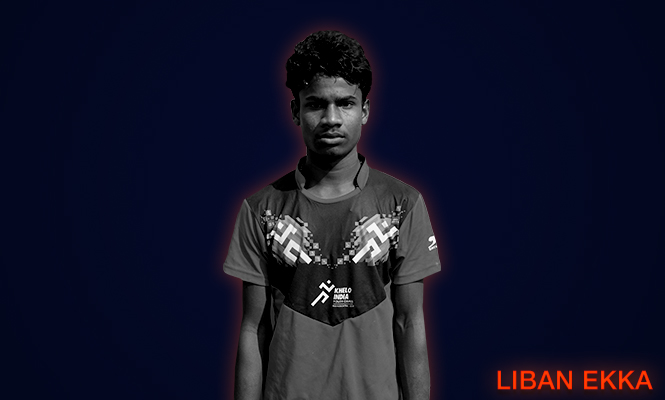 4. Liban Ekka, Bronze Medal Winner for Odisha at KheloIndia Games in U-17 Hockey.

Liban Ekka’s hockey journey began in 2011, at the tender age of 9, when he joined the Sundergadh Academy, Odisha, under the guidance of O.N Bihari. The best advice he received before the third place, from his U-17 coach, O.N Bihari is —  “play your natural game; don’t take unnecessary pressure, winning or losing is a part of the game”.

What motivates him? His older brother, who used to play hockey before him! Watching him play motivated him to take up the sport. Plus, hockey is extremely popular in Odisha, so….

He would like to represent India in the near future.