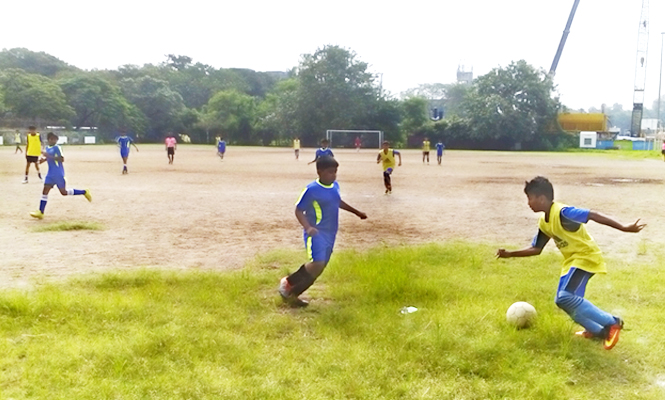 St. Anne team were looking up to the task in their warm-up routine albeit having a height disadvantage.

First goal came early by an ambitious effort outside the box, ball looping over the goalkeeper by No 12. The opposite team got caught by the way goal was scored. After the goal, there were more attacks from Jamnabhai Narsee without a telling effort. 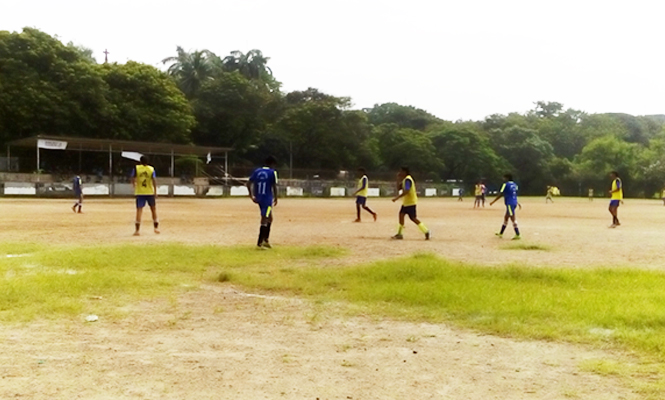 The successful team stated the game with more urgency and got the reward early on with intricate passing near opposition box making it difficult to build attacks from the back.

With such clean and calculative passes, another goal was scored by the end of game by No 7 from St. Anne.

The determination of players were conspicuous as No. 18, a 12-year old Savio, played despite getting knocks early on.