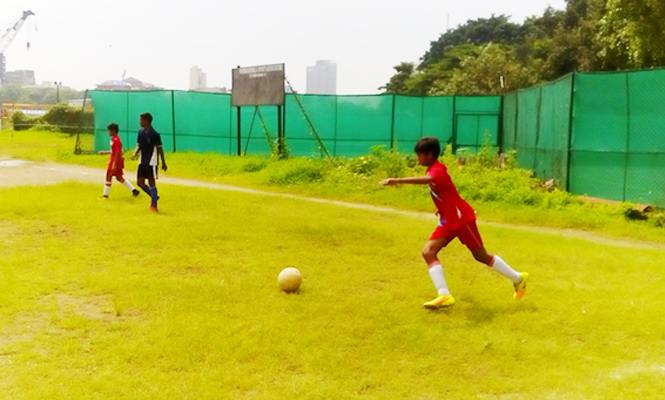 Campion started the game on front foot with energy that readily put Navy Children players off and the goalkeeper made an early error allowing a free player inside the box to poach the ball in empty net.

The game didn’t get better for NC as Campion landed attack after attack leading to instability in their back line. Another goal came before half-time after a well worked move from midfield. 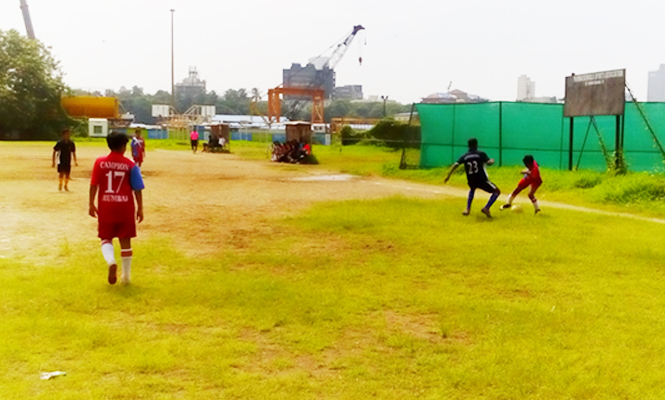 The heat was conspicuous and it started to show on weary legs of young players. Campion changed personnel soon to keep team moving fluidly.

NC tried to make a comeback with united performance but jaded legs gave way to 2 more goals ending in a statement win.