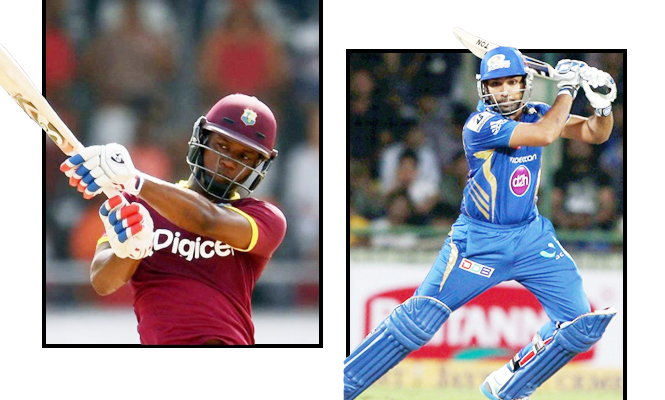 Every IPL cricketer has had a first coach who helped them take their baby steps in cricket.  KheloMore spoke to some of the best first coaches across India to predict top 2 picks for each IPL team this season. Here is what they have to say:
1. Coach Vidya Paradkar (Vidya Paradkar Cricket Academy) picks forMumbai Indians

AB Devilliers – The pinch hitter is famous for scoring fast with various innovative shots. A fan favourite, he is expected to take RCB to a maiden title.
Virat Kohli – He has a great experience in chasing down totals. The current form he is in should be difficult for the opposition to contain him. 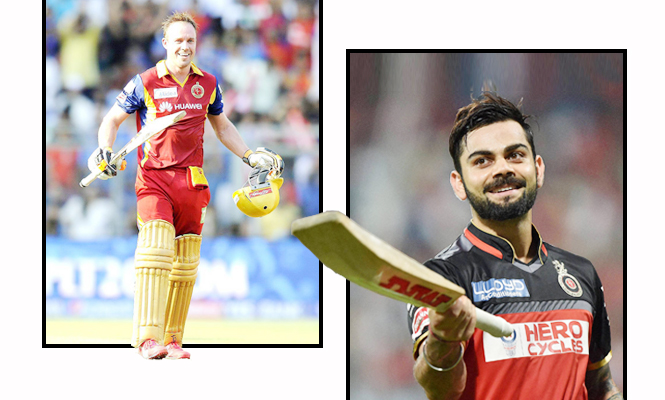 Harbhajan Singh has played a lot of international cricket under M.S. Dhoni including the 2007 and 2011 World cups and the duo has worked well. Also, he is a perfect replacement for R. Ashwin in the ranks of Chennai bowling attack.

Ajinkya Rahane – bats top of the order and most T20 games are set up by openers. A brilliant all-round batsman for all conditions. 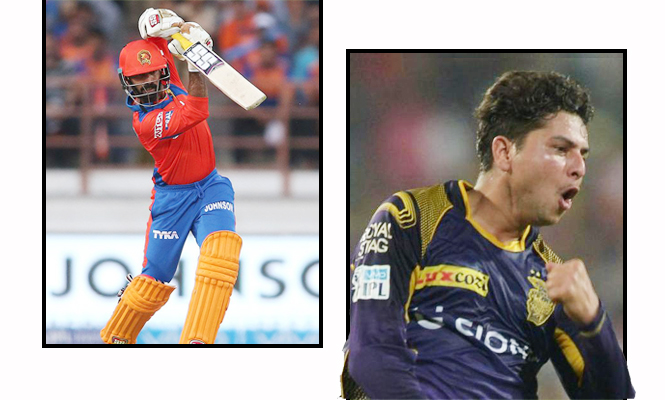 Dinesh Kartik– Wicket-keeper, batsman and Captain — cool head on strong shoulders. A good timer of the ball can assess situation very well and plays accordingly.
Most importantly, both players are unpredictable and can surprise opponents in any given situations.

Mayank Agarwal – Has had a brilliant domestic season. He is expected to replicate that form with his bat in IPL.
Aaron Finch – One of the most experienced hitters in the T20 format. He has played a crucial role in the Australian T20 cricket

Shreyas Iyer: He is in tremendous form; having gotten the international experience now. He will prove useful under the captaincy of Gautam Gambhir.

Morne Morkel: He is in fine form. His variations will be useful in IPL. 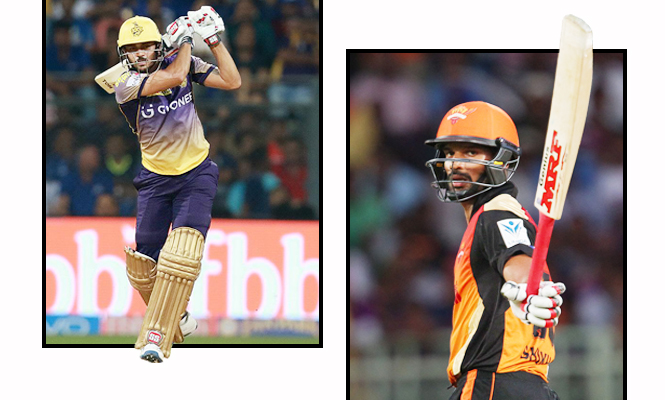 Manish perhaps is the most experienced player and having known him since he was eight years of age I’m sure he will be the player to watch.

I like Shikhar Dhawan’s positive attitude and by virtue of being a left-hander he will pose difficulties for the bowlers. He has an array of strokes and great hand-eye coordination which will be handy in this format.