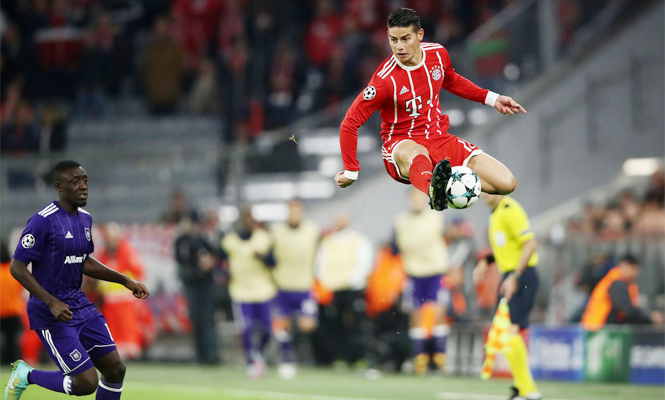 We are into the semi-finals of the UEFA Champions League and this is where the players really start to believe that this may be their year! After the dramatic exit of FC Barcelona, the focus now shifts to Real Madrid C.F., the defending champions who are looking to salvage a rather poor season.

F.C. Bayern Munich, the recently crowned Bundesliga Champions will look to replicate their league form in the UCL tie against Real Madrid at the Allianz Arena. This will be the seventh semi-final meeting between the two sides of which the German outfit has won four to Real’s two. Although the history is on Bayern’s side, the Los Blancos have won their last 5 matches against them scoring 13 and conceding just 4.

The reigning champions will rely heavily on Cristiano Ronaldo who is the competition’s all time leading goal scorer and has seven goals in the last three appearances against the Bavarians. Madrid will also be elated as their skipper Sergio Ramos – a genuine leader and a significant goal threat from set-pieces – is back for the tie after serving his one-match ban in the second leg against Juventus. In midfield, Isco Alarcon will be key after putting in some stellar performances this term and brazilian Casemiro will hold the fort securing the backline. 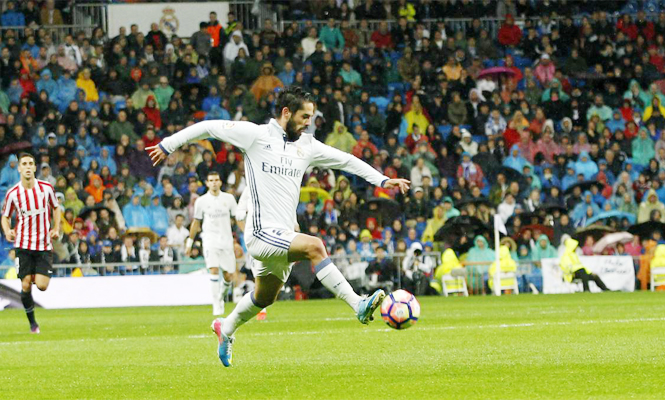 Robert Lewandowski is arguably Bayern’s biggest goal threat and has 6 goals under his belt against the Los Blancos, four of those coming in one remarkable game in Dortmund colours. Jupp Heynckes will look to partner him with Thomas Muller who is in exquisite form, recently scoring a hattrick against Bayer in the DFB Pokal Cup semi-final. Bayern will be without two key first team players – Manuel Neuer and Arturo Vidal, the latter of the two undergoing knee surgery ruling him out for the rest of the season.

One major talking point for this fixture is James Rodriguez, who currently is in the first year of his 2-year loan at Bayern Munich from Real Madrid. Since his departure from Spain, his goals and assists have been fundamental in Bayern’s 6th successive Bundesliga title. He has settled seamlessly into life in Bavaria – playing in a deeper midfield role – is perhaps a more complete footballer than ever.

For all their recent success – and there has been plenty – Real traditionally struggle against German opposition, most notably Bayern, who in the Spanish capital are known as “La Bestia Negra” – The Black Beast. Even though the 12-time winners have triumphed in the sides’ two most recent two-legged ties, producing a ferocious display of counter-attacking football to win 4-0 at the Allianz Arena in the 2014 semi-finals, before a victory in extra-time in last season’s quarter-finals; a meeting with Bayern always prompts concern from even the most ardent of Blancos supporters.
Predicted Starting XIs: