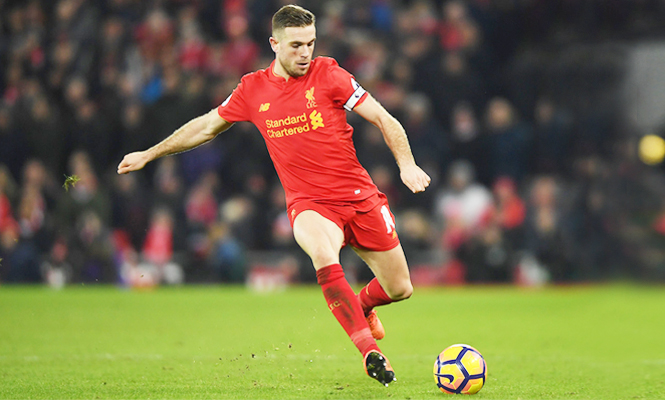 Manchester City and FC Barcelona. The two teams to have been defeated at the hands of our subject for this mouth-watering semi-final clash between Liverpool and Roma. To put things in perspective, Man City were the odds-on favorite to win the Champions’ League as recently as February, while Barcelona were not far behind. However, City fell to Liverpool’s enthralling trio while Barcelona were victim to I Giallorossi.

Manolas and De Rossi were on the wrong end with their goals in the first leg of Roma’s fixture against Barca. Dzeko nicked an away goal in the 80th, one of his 20 goals this season. That set the stage for one of the greatest comebacks which was rounded off by the same three players who were on the scoresheet in both the legs. But if this was unanticipated, Liverpool’s sweeping aside of the recently crowned English champions was as unforeseen. A crushing 3-0 defeat at home wasn’t enough for the critics and pundits to bury the result. They followed it up with a spirited and professional away win, taking their tally over City to 3-1 over the course of the season. And now, there’s nothing to choose between them and the current favorites, Real Madrid. 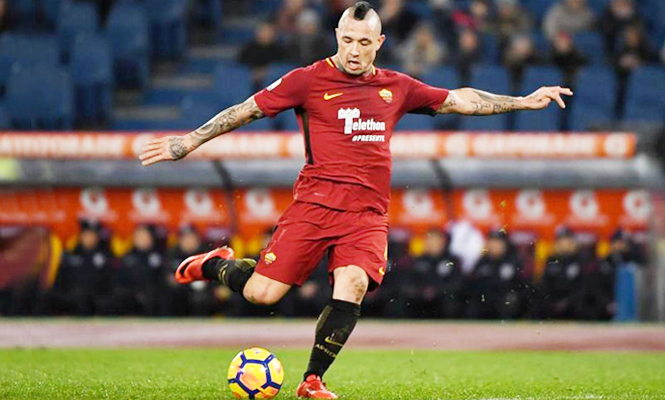 Roma enter the fixture with a comfortable victory over S.P.A.L. but they still have a lot to play for in the Serie A as just one point separates them at 3rd from Inter at 5th. However, their priorities are clear as they were able to rest a number of their key players including Kolarov and Florenzi, whose fresh legs will prove to be key against the threat of Salah and Mane from the wings. Dzeko, their top scorer this season, was also rested and he’ll be rearing to add to his tally of 20.

Mo Salah comes into the fixture having been awarded the PFA Player of the Season in the Premier League, a testament to his outstanding ability and consistency over the season. However, Liverpool’s reliance on their front three has also become apparent again as changes to the team over the weekend saw their defense leaking goals late in the game to draw 2-2. They can still afford these dropped points as they have a comfortable 8-point gap over 5th place Chelsea (albeit, with an extra game played). They’d quickly like to get their back-four sorted out before the big midweek game.

With the fixture being played out at Anfield first, Liverpool will have the opportunity to do what they did to City while Roma will have the return leg to bank on, as they compellingly did against Barca. A fixture between two teams, one trying to regain its past glory while the other trying to establish its name among the big boys of Europe, this promises 180 minutes of sensational football.