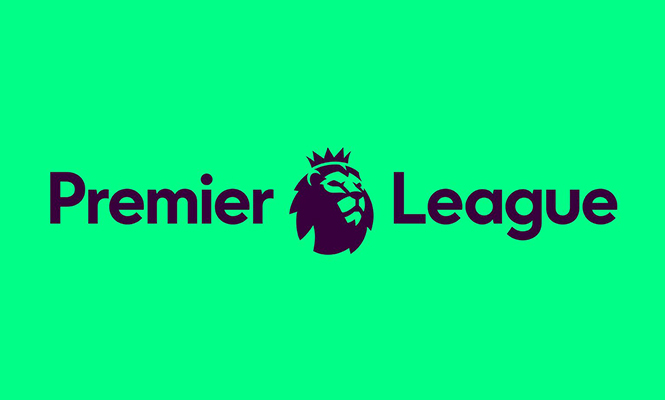 Ever curious to know how English Premier Leagues (EPL) work behind the scenes and what is the role of manager in success of the club. Fantasy Premier League (FPL) is your chance understand few such things in an intresting way.

Your role in FPL is similar to that of a club manager in EPL. For your easy understanding I have devided FPL in five parts. 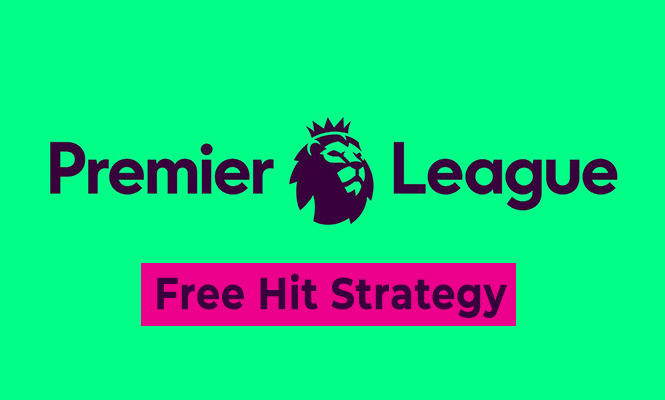 Chips are used to boost your team points. There are four chips in total which include-