Ten countries will battle it out for the 2019 Cricket World Cup this summer in a feast of 50-over cricket. England and Wales will host the six-week tournament, which starts with England vs South Africa on May 30th and ends with the final at Lord’s on July 14. Each team will play each other once in a round-robin format, with the top four progressing to the semi-finals in the first week of July.  Cricket World Cup 2019 will be a fierce battle between the top cricketers from the world, all the hard work will be tested in the coming 6 weeks under the changing conditions of England and Wales. The various venues for the World Cup 2019 are Kennington Oval, Trent Bridge, County Ground, The Rose Bowl, The Cooper Associate County Ground, Emirates Old Trafford, Edgbaston, Headingley, Lords, Riverside Ground and Sophia Gardens. The Men in Blue are all geared up for their first ICC Cricket World Cup 2019 fixture on 5th of June in Southampton where they will be playing against the mighty South Africans. ICC World Cup 2019 is going to be a very tough battle as all the teams have very good players who are in good form and are ready to give it all for that trophy. The favourite for this year’s World Cup is England as they are used to their home conditions and this gives them a huge advantage over other teams. The second favourite for the World Cup is India as they have been performing exceptionally well in the 50-over format consistently.

Indians are huge fans when it comes to cricket, therefore this Cricket World Cup schedule we shall have more nail-biting moments. The World Cup is watched by most of the Indians all over the country. Cricket is a religion and ICC Cricket World Cup 2019 is a festival. 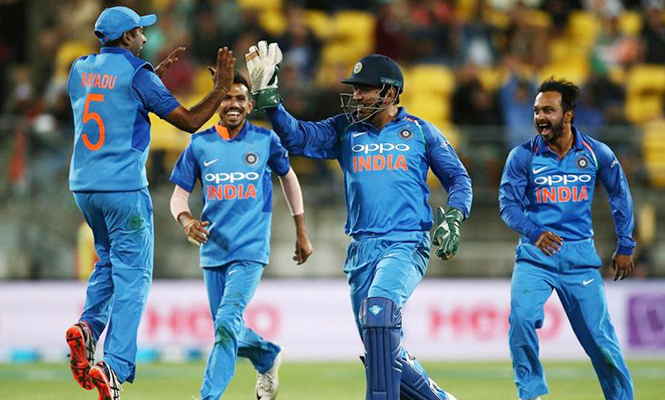 Captain Kohli is the most dependable player in the team will have to be at his best form as he will have to lead from the front. He is one of the star performers to watch out for in this year’s ICC Cricket World Cup. With Steve Smith and David Warner being available for the World Cup, Australia will have a great boost into their squad.

Top seven players to watch out for in ICC Cricket World Cup 2019 are:

ICC Cricket World Cup 2019 will be one of the most thrilling World Cups and will be a treat to watch for all the cricketing fans all over the world. 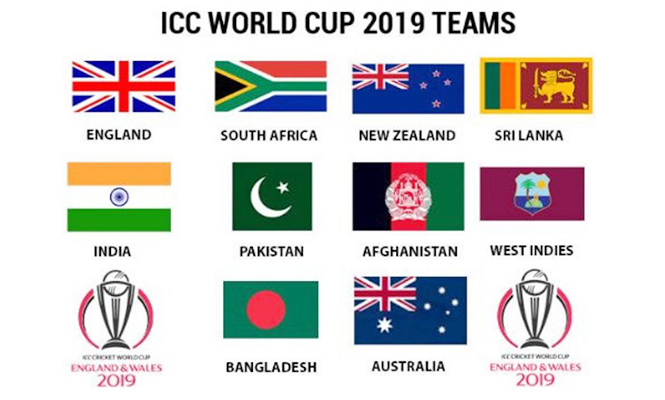