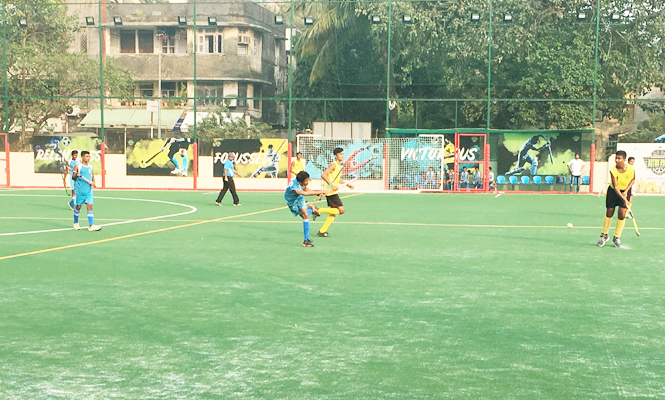 In an exciting and enticing final between the home team and the opponents that lasted till the end, Don Bosco scored very early in the game 1-0 making a statement that they mean business. But just a while later, the home team, St. Stanislaus, bounced back with an equalizer, making it 1-1 and then in a short span of time, scored another, making a lovely comeback in their homeground. In the second half, with St. Stanislaus leading 2-1, the pressure on Don Bosco kept building, and they pressed hard, but the equalizer they scored was disallowed. Thus, St. Stanislaus emerged as the winners at the final whistle, making it a sensational and energy fueled final and a pleasure for the home crowd.