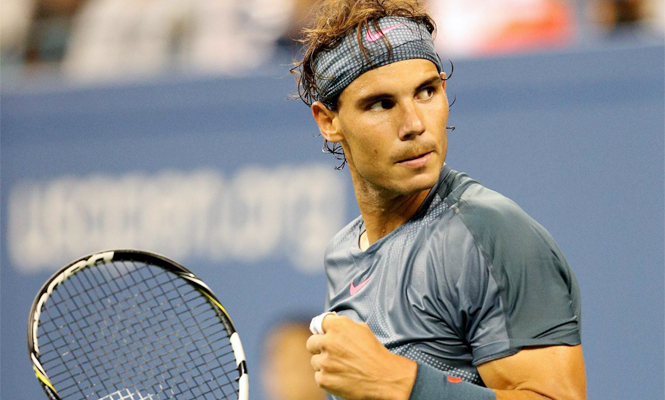 As we approach the termination of the clay court season, the 2nd Grand Slam of the year, Roland Garros (popularly known as the French Open, might as well be renamed the “Rafa Open”) is right around the corner. The sheer amount of strength, stamina & mental toughness required over the fortnight to fight it out in France has made some tennis pundits to consider this as the toughest tournament to win in professional tennis.

Nobody has dominated court Phillipe Chatrier like the King of Clay, Rafael Nadal has, over the past 15 years. Between 2005 & 2017, the Mallorcan has won 10 out of the 13 times the French Open has been conducted, not leaving a lot of scope to describe his dominance in words. 2017 saw Rafa complete the La Decima, reaching heights of invincibility in clay court tennis mortals can’t imagine. And, unsurprisingly, a 11th title looks well within reach. 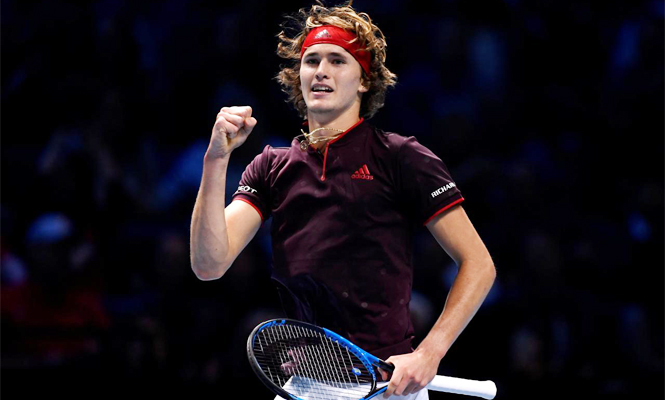 Leading up to Roland Garros 2018, the only player who has defeated Rafa on clay this season is Austrian Dominic Thiem, who is considered a legitimate threat to Rafa’s 11th victory in France. In the process, he put a stop to Rafa’s record of most consecutive sets won on any surface (Rafa won 50, yes, 50, consecutive sets on clay). The other player to have posted a challenge to Rafa’s dominance is future (& current) superstar Alexander Zverev, who’s seeded 2 at the French Open. Zverev pushed Rafa to 3 sets at the final of the Rome Masters, where he clinched the 2nd set 6-1. Few professional players would have dreamed to break Rafa twice on clay in a set.

Novak Djokovic, a former Roland Garros winner, showed glimpses of his old machine-like self during his loss to Rafa in the semi-final at Rome. 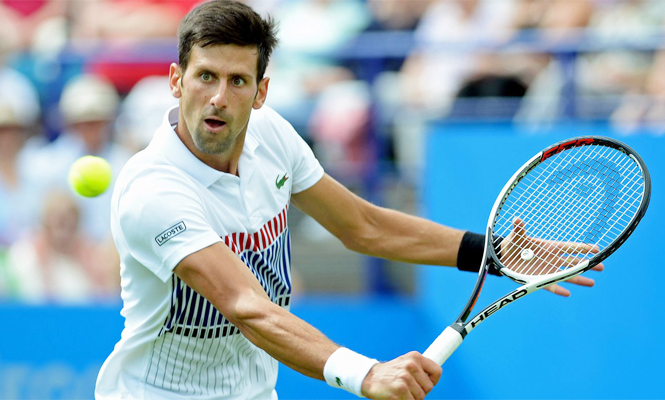 As the draw goes, Rafa’s earliest challenge could be Canadian prodigy Denis Shapavalov in the 4th round. Shapavalov’s massive single-handed backhand has grabbed many eyeballs and he’s without any doubt a future Grand Slam winner. Big-serving South African Kevin Anderson is a potential quarter-final opponent.

The 2nd quarter includes former US open champion & (current) world number 3 Marin Cilic, who could face Italian showman Fabio Fognini in the 4th round. As it is known, Fognini is always a threat on clay. The winner of this tie is due to face the thundering forehands of the Tower of Tandil, Juan Martin Del Potro in the quarters. Del Potro needs to get through the likes of local hero Nicolas Mahut and Tomas Berdych en route. Winner of the quarters here could run into the King at the semis.

The 3rd quarter, which looks like the toughest one, boasts of some of the best athletes who can step on the court today, including David Goffin, local showman Gael Monfils & Australian favorite Nick Kyrgios (it’s still a mystery what Kyrgios could produce if he could learn to control his temperament). World number 5 Grigor Dimitrov & 12-time Grand Slam champion Novak Djokovic are the biggest names here. Other challengers include former finalist & running machine David Ferrer, Bautista Agut, Fernando Verdasco & Carreno Busta. Incredible quarter!

The 4th quarter dazzles with future superstars. Dominic Thiem might have a tricky 2nd round opponent in promising Greek youngster Stefanos Tsitsipas. Thiem, then, is likely to have a face-off against Kei Nishikori in the 4th round. Zverev could run into arguably the biggest hitter in modern day tennis Stanislas Wawrinka (who’d be fighting for a 2nd French Open title) in the 4th round. Nobody can deny that Stan is always a threat to any opponent on any surface. It’s almost impossible to put brakes on him when that single-handed cannon-of-a-backhand begins to fire. All goes well & we witness a mouth-watering quarter between Thiem & Zverev! 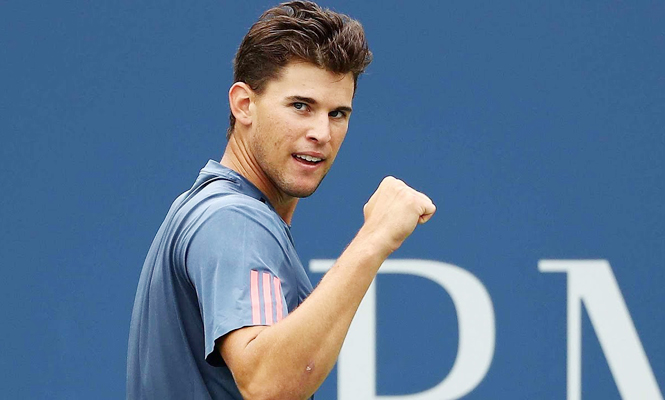 To sum up, we are still left wondering, is there anyone who could dethrone the King and stop him from claiming his 11th in France? Or will Rafa be on his usual rampage and lift the trophy without dropping a set, making a mockery of clay court tennis?

The French Open is here guys! Stay glued to those television sets!