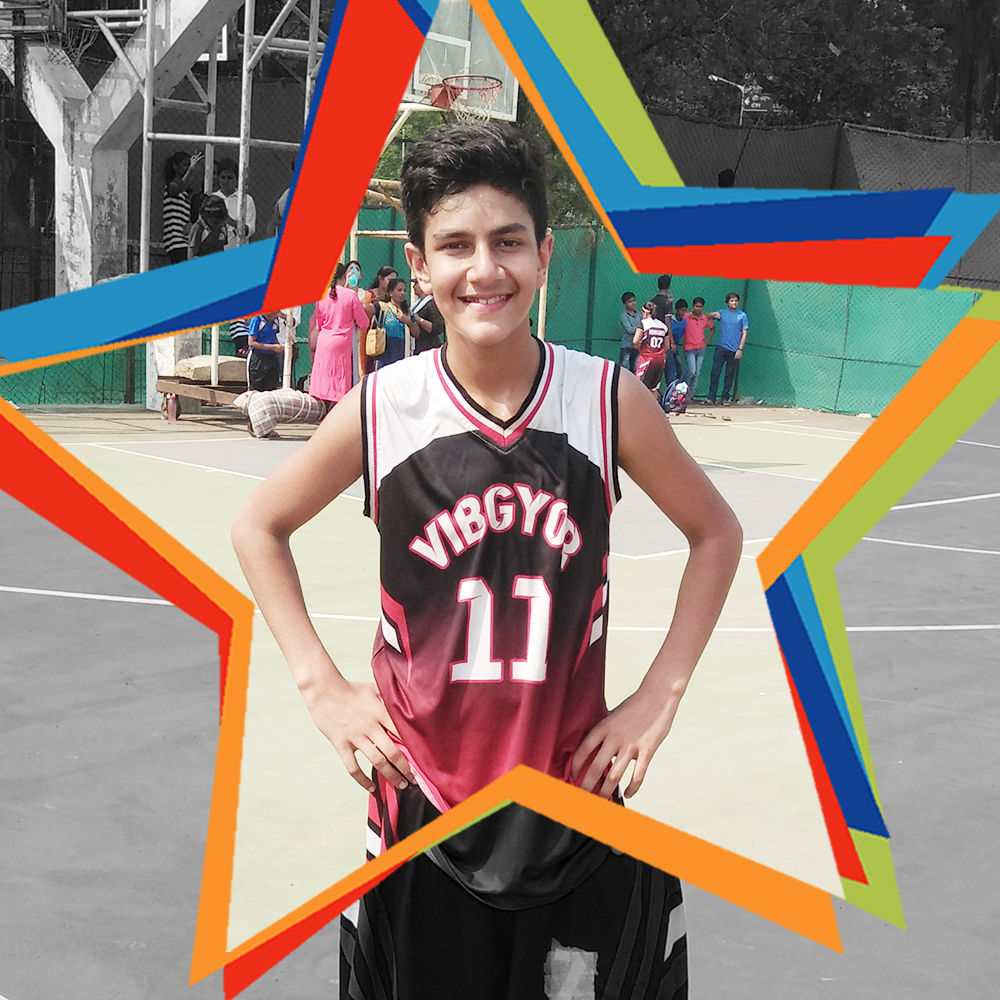 Dev Premi has been playing basketball for the last 3 years. He was introduced to the game of basketball by his brother. He has won a total of 7 ‘Best player’ awards across several different tournaments including the MSSA outstanding player of the tournament in 2016. He has also played the U/13 & U/14 Nationals in 2017. His goal is to shine in the NBA and carry the Indian flag into world Basketball.