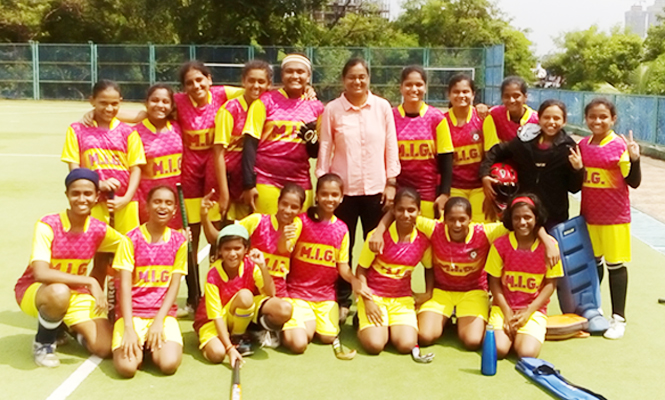 MIG started the game on front foot with orchestrating the attacks from the middle. In the 5th minute, Neha made it 1:0 for MIG following nice work in midfield. Penalty corner was awarded for Duruelo High School against run of play which was missed owing to lack of composure. Mistake in box by MIG awarded Duruelo a goal 11 minutes in.Penalty stroke converted by Mahek in 19th minutes, following a great ball in by Mehek aided by a mix up inside Duruelo box. 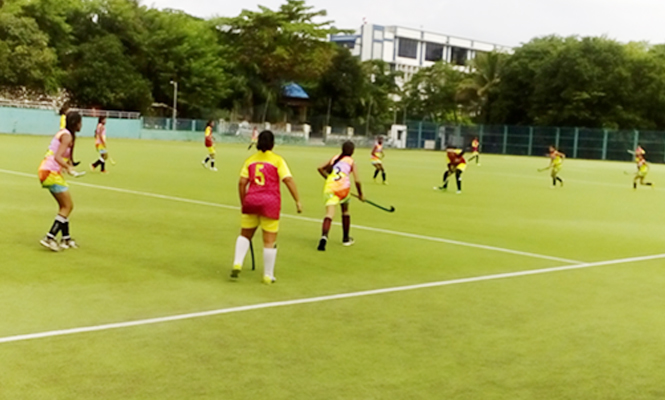 Second half started with more purpose for Duruelo and a penalty corner is awarded in 22 minute which missed the target.At 25 minutes, the equalizer came, great team goal by Duruelo Convent, intricate passing along with finding a corner for the goal by Manvi.Another PC for Duruelo followed by a 25 yard shot, both of them missing the goal.Duruelo growing in confidence with each shot.Third goal of the match came at 30 minutes, after a miscommunication in Duruelo back line inside the box.Duruelo went all out in last 10 minutes with crowding flanks and centre at times but fluffed their chances when mattered.