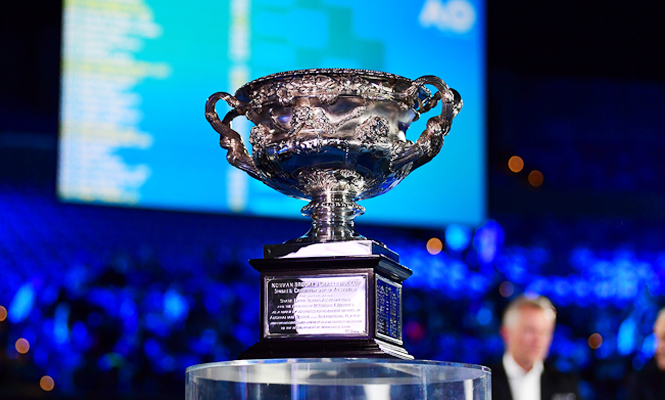 If you are a tennis fan, you should be excited. It’s that time of the year when the world’s top tennis players return, well-rested from a rare break in the tennis calendar, ready to give their all in the first major of the year. The women’s field is completely open, with Serena Williams’ withdrawal giving rise to a number of realistic contenders, not the least Serena’s older sister Venus who is remarkably still competing at the top of the game. The world’s top two players Simona Halep and Garbiñe Muguruza will also face stiff competition from Karolína Plíšková and Elina Svitolina, the latter just winning the warmup event in Brisbane. Look out also for strong performances from Johanna Konta, Julia Görges, Coco Vandeweghe and local favourite Ashleigh Barty, who holds the unique distinction of being both a professional cricketer and tennis player! 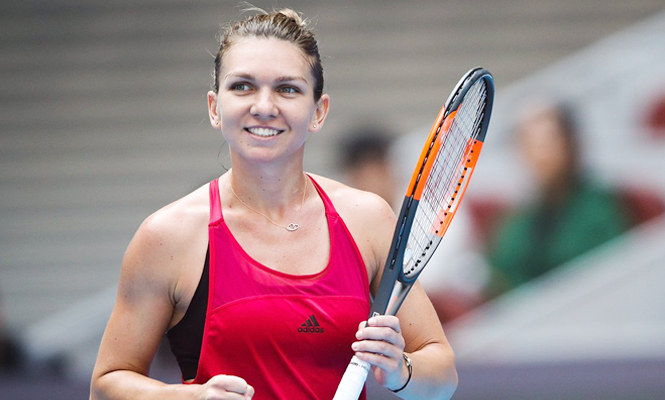 On the men’s side too, there is a wide range of contenders, though a couple of clear favourites emerge. With Andy Murray and Kei Nishikori’s withdrawal, all eyes are now on Novak Djokovic and Stan Wawrinka who are returning from injury layoffs. If they confirm their participation, their lower seeding could lead to some intriguing early round match-ups. Grigor Dimitrov, fresh from his 2017 season-ending success in London and new position as world # 3, is a definite contender. The next generation of players vying for top honours include Alexander Zverev, Dominic Thiem, Andrey Rublev, Kyle Edmund and Denis Shapovalov, among others. Keep an eye out for the young Greek Stefanos Tsitsipas, who has a graceful game reminiscent of a certain Roger Federer. Still turning back the clock and standing tall at the top of the men’s game are the two stalwarts Federer and Rafael Nadal, who start off as firm favourites for the title. If both of them can stay healthy through the tournament, and the draw is favourable (look out for the formidable Juan Martin del Potro), the mouth-watering prospect of yet another major final between these two all-time greats is a real possibility!