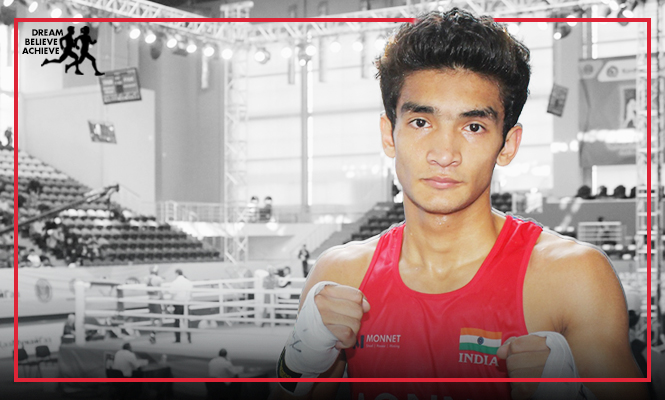 Meet Shiva Thapa, from Guwahati, Assam, the youngest Indian boxer to qualify for the Olympics in 2012. He has won gold at the Asian Championships in 2015, silver at the Youth Olympics in 2010 and bronze at the Worlds in 2015. He is World No 3 in the bantamweight (56kg) category. Thapa started boxing at an early age, inspired heavily by the legendary Mike Tyson. He was probably 6 years of age when he started following a regimented life – wake up at 3 am, run for 3 kms and do a mixture of a hundred push-ups, sit-ups and pull-ups. Now he skips 3000 times, does 500 push-ups and 1000 crunches and runs 18 kms every day.  Thapa first took up karate for self-defence; chasing his father’s dream. But karate was not a part of Olympic sports his father encouraged him and his brother to take up boxing. His brother is also a professional boxer and a national level gold medalist.Thapa owes his illustrious career to a happy misunderstanding, which happened to be the turning point. During the 21st sub-junior national boxing championships, 2005, an official informed him that his category, the 36-kg one, didn’t exist. Hence, on his father’s insistence, he participated in the 38-kg category and easily won it, taking home the sub-junior title!

We hope Shiva Thapa ’s inspiring journey motivates and increases the participation of the youth in athletics.