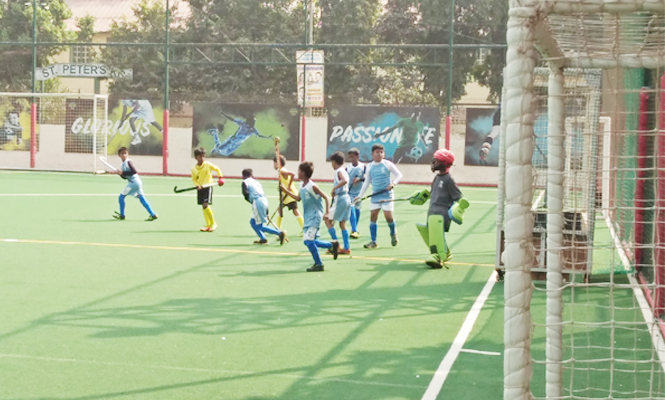 St. Stanislaus (A) Bandra vs Don Bosco (A) Matunga

Suhaan Pawle produced a late but crucial goal to help Don Bosco ‘A’ team Matunga beat St Stanislaus ‘A’ Team (Bandra) 1-0 in the enthralling final of the Mumbai Schools Sports Association (MSSA)-organised Oliver Andrade boys’ U-10 trophy at St Stanislaus school ground, Bandra. St. Stanislaus failed to capitalise the scoring opportunities at the end of the first half. In the second half, Don Bosco started off cautiously and only managed their goal ten minutes before the end of the game.