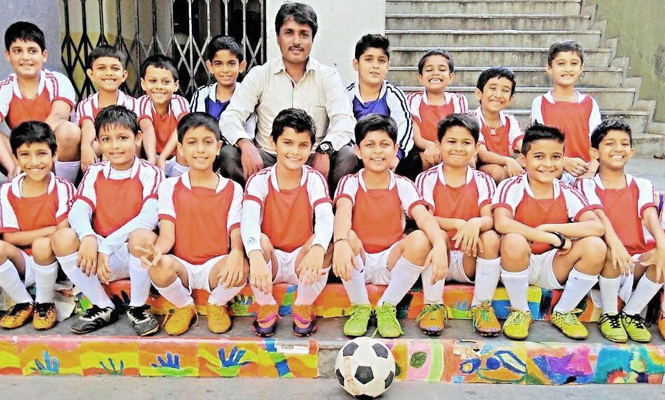 An athlete needs proper training under the right coach to reach their maximum potential and grow into a better player. Below is the list of the top football academies in the South Mumbai area that help an athlete become better: