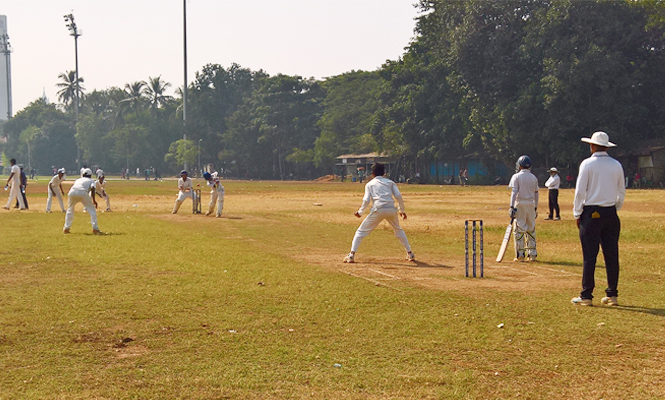 It was a nightmare which Parle Tilak H.S would want to forget before midnight. Having opted to bat on a flat wicket, it was expected that Parle Tilak would make a decent score on the board but it was totally opposite than what was expected, one of the openers fell on the 1st ball of the innings and the other played 45 consecutive dot balls for 0 before getting out. The top scorer, for 14, was Neel Joshi. It was an all-round bowling effort from AL Barkat bowlers, where everyone chipped with wickets against their name. There was no fightback neither resistance from the opposition to set a respectable total. Finally giving up on just a mere 57 runs in 26.5 overs. In reply, it was a mere formality for AL Barkat, as there were flurry of boundaries on offer from Parle Tilak on all sides of the ground. AL Barkat just achieved the target in less than 6 overs. 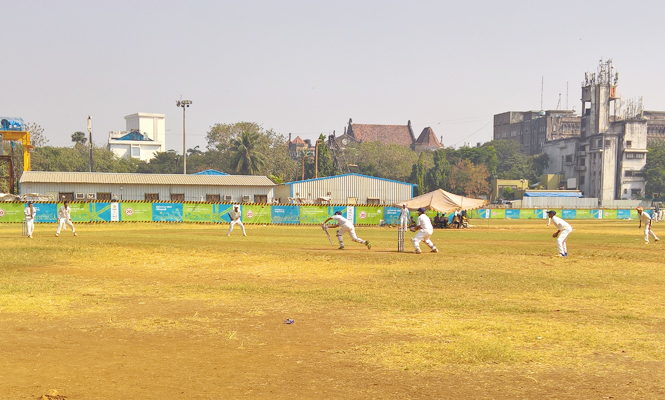 Parle Tilak won the toss and chose to bat