Think you know all about sports? Think you know all the sports out there? Well, think again! Because you may have heard of the regular football, rugby, tennis, swimming, cricket, boxing, chess and running; hey, even some skiing, surfing and racing thrown in, but we are sure you haven’t heard of Octopush or chess boxing or dog surfing. Curious? Want to know more? Keep reading, because we’ve gathered some of the most unusual and hilarious sports from around the world, some of which are truly bizarre! 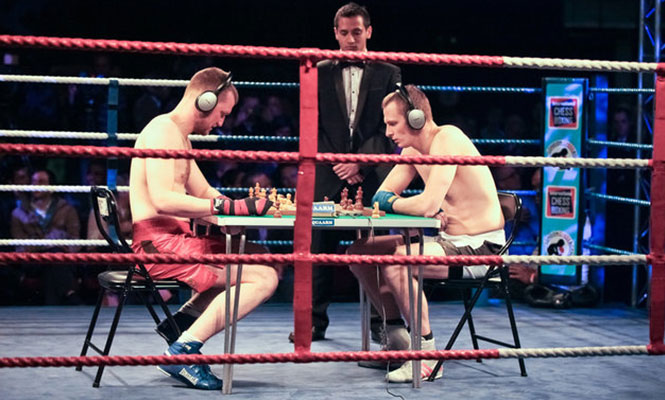 Chess boxing is exactly what it sounds like — a hybrid of knocking out and checkmating opponents. The battle consists of 11 rounds in which competitors alternate between playing traditional chess and boxing. 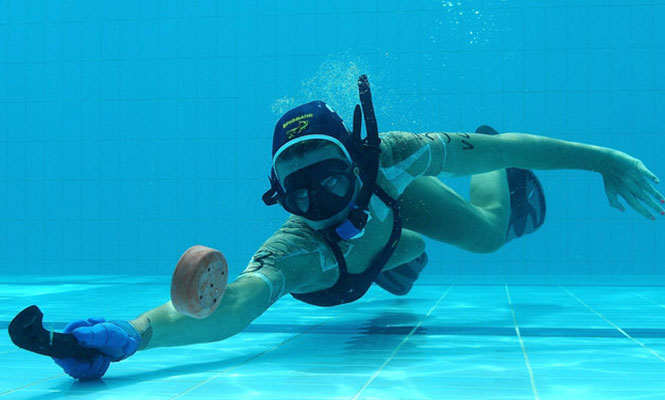 Field hockey, ice hockey and now… underwater hockey? Yep. Also known as Octopush, this sport is played worldwide and involves two teams trying to push a puck using a stick across the floor of a swimming pool into the opposing team’s goal. The sport has its own World Championship, which first took place in 1980. 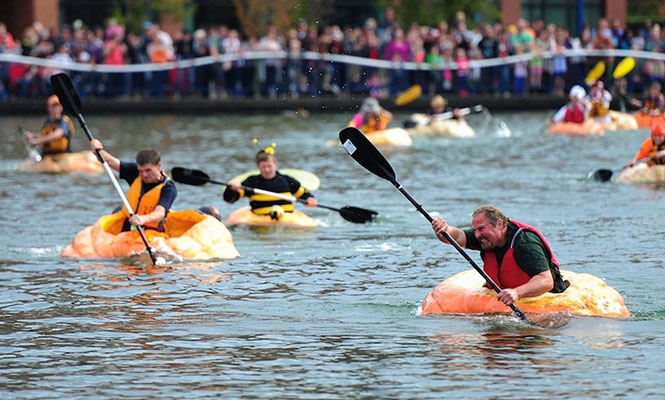 If you’re tired of using a kayak to go kayaking, then why not give this quirky sport a try instead? The most famous giant pumpkin race takes place, annually, on Nova Scotia’s Lake Pesaquid. The race is around half a mile long, and participants typically decorate their pumpkins in a colorful way. 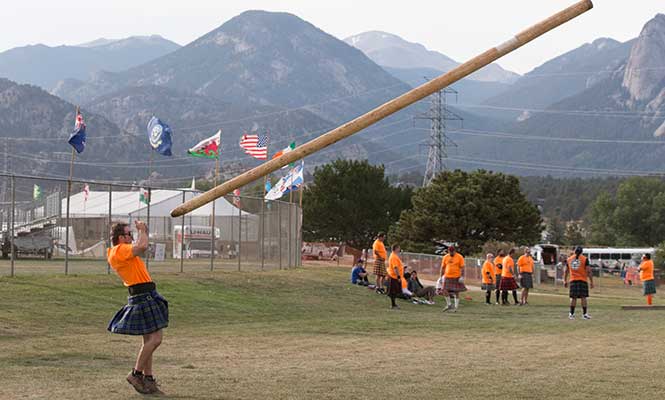 Caber tossing is a traditional Scottish game where people compete by tossing a heavy log, known as a caber (Gaelic for ‘wooden beam’). However, the aim is not to toss it as far as possible, but to vertically flip it over so that it lands in the ’12 o’clock position’ in reference to the thrower. 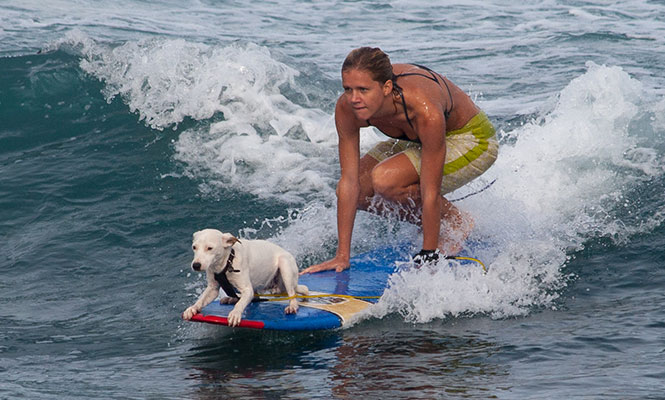 This one should be pretty self-explanatory, since it merely involves dogs riding the waves on surfboards, whether alone or accompanied by a human. It originated in California in the 1920s, and competitions are now held all across the USA’s coastal areas.

We hope you enjoyed this article. If not, and you want to stick to the sports that are normally played you can find a coach or a sports academy on KheloMore.com