So you got selected into your school’s football squad. Half the battle won, true! But to keep that place and not have it threatened with someone better, you’ve got to keep your game up all the time. With practice becoming a regular activity, getting some good run of action and goals, you can improve all the time. We have picked up some basic, yet effective exercises to improve overall as a football player. You do not need to do anything fancy but with regular practice, excellence is just at a foot‘s reach.

1.  Increasing the speed of play.

One of the biggest difference between professionals and amateurs is not the quality of their skills but their ability to perform those skills quicker. Decisions are made quicker because their thought process is quicker, they take fewer touches, and move the ball with more pace. In training sessions and games, always focus on taking your speed of play on a new level. 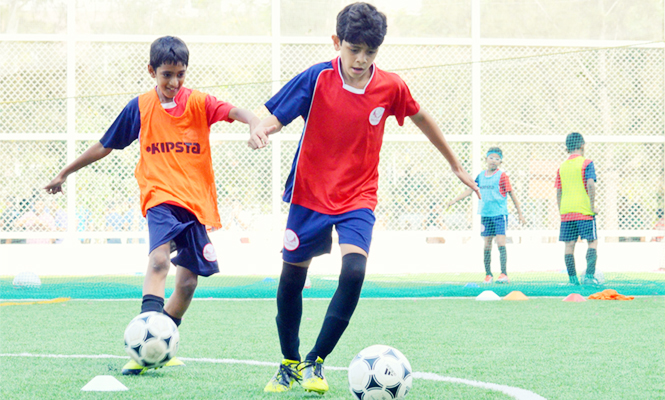 In order to be an effective player, you must be willing to work hard off the ball. This is a not an easy task for a coach to make you understand. (Kanté, French Footballer, has invigorated Chelsea’s midfield since moving from Leicester City.) Your movement off the ball is even more important than what you do on the ball. After making the pass, move into new space to receive the ball back. If your teammate has the ball and you want it, make a run into open space. He will be forced to give you the ball.

Too many players are afraid to go forward with their passes or dribbles because they are scared they will lose possession of the ball. You must be willing to take risks in order to get rewards. (Kyle Walker, Marcelo, Benjamin Mendy are new-age full backs based on their ability to take calculated risks.) That doesn’t mean you kick the ball up the field and hope someone runs onto it. Play a pass to someone in a forward position and move off the ball to get it back. If there are no options to move the ball forward, remain calm and keep possession by playing the ball back or to the side. 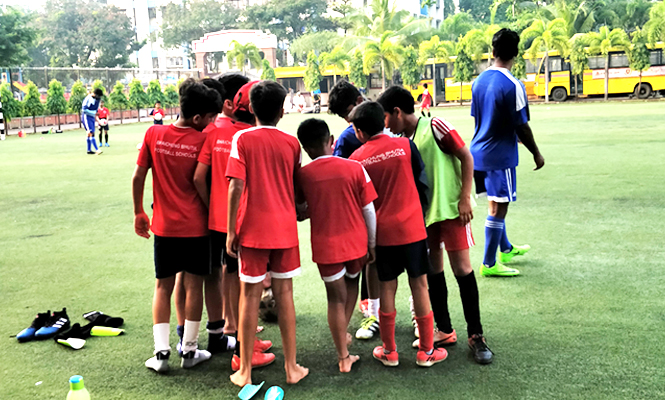 4. Get close to your teammates:

It’s easier to defend when everyone works for each other. The reality is most players defend or even play for themselves. (If someone else’s guy scores, that’s not your problem. Right? Wrong!) This is a team game and you must work as a team. Eliminate big gaps between players, split the field in pieces and work together by defending in numbers. With movement of the ball, your team moves as one unit.

Don’t give your opponents time to get their head up and make decisions. If the ball is coming to your opponent, try to arrive as the ball gets there or even a half second before so you can make the interception and counter attack quickly. Forwards pressing with purpose for the first ball will assist Midfield move in spaces and act faster.