What is the first thing that pops in your mind when you hear sports? If you are born and brought up in India, they are probably ‘cricket’ followed closely by ‘hockey’ and ‘football’. The past couple of decades we’ve added ‘tennis’ and ‘badminton’ to the foray.

In fact, most of the modern sports that we know of that are played in India are not Indian at all!

But India has no dearth of indigenous sports. Of course, the first names that come to our minds are Chess and Kabaddi. But there are many more, almost limited to their locales. Here are a few: 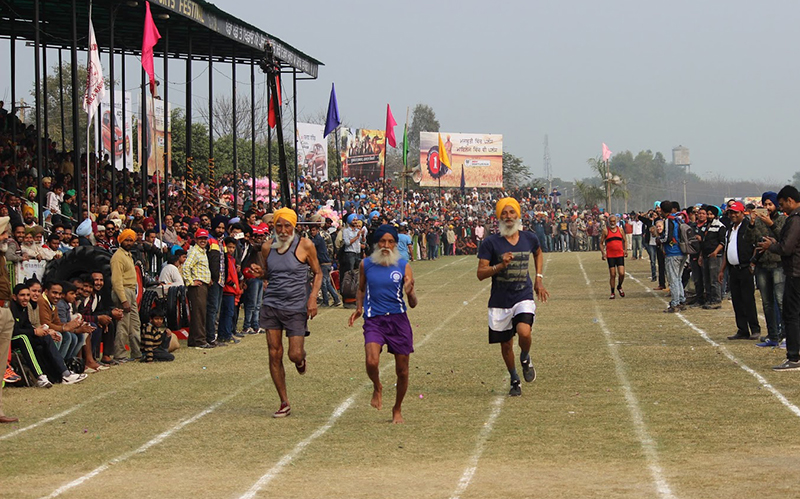 Recently christened the Desi Olympics or Rural Olympics, this is the Kila Raipur Sports Festival, part of the farming fraternity of Punjab since 1933. There are acrobatics on horseback, motorbike stunts, pulling vehicles with the hair, racing bullock carts, withstanding an onslaught by farm machinery and lifting bicycles with the teeth, to name a few of the feats performed in the 3-day event. 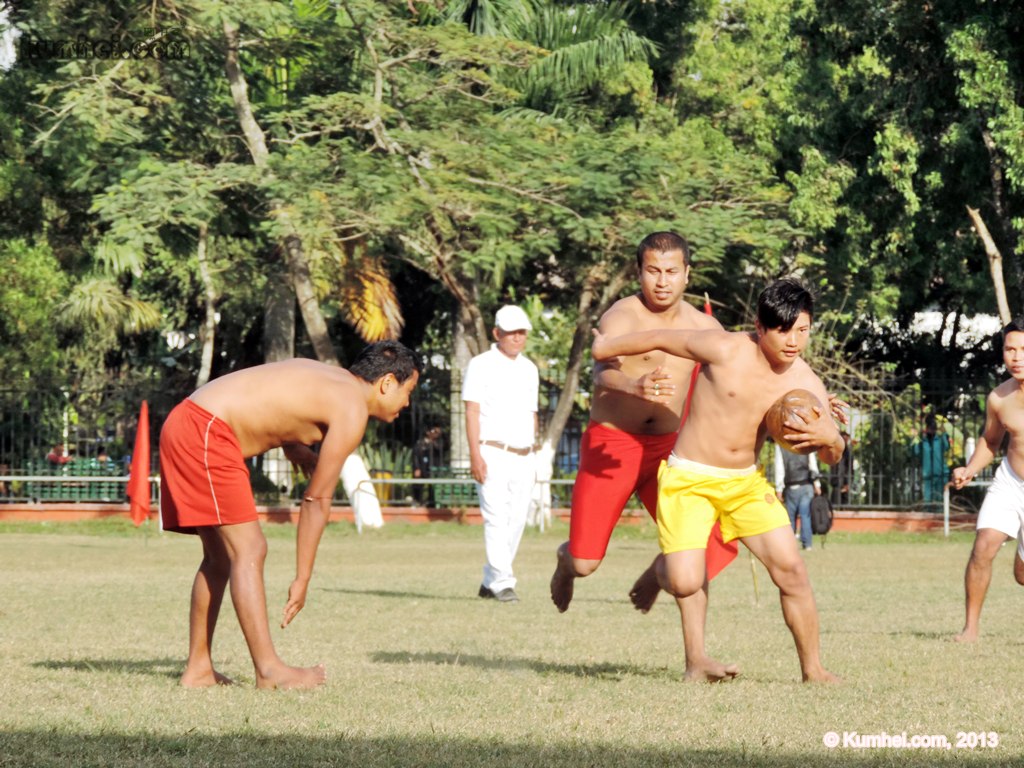 This one is from Manipur – a sport similar to rugby but played with an oil-soaked coconut instead of a ball. Two teams battle for the coconut which they have to carry through the goal line to a box placed at one end of the field.

It is a little tougher than rugby as the players rub themselves with a mixture of mustard oil and water making it difficult for the opponents to get hold of them. 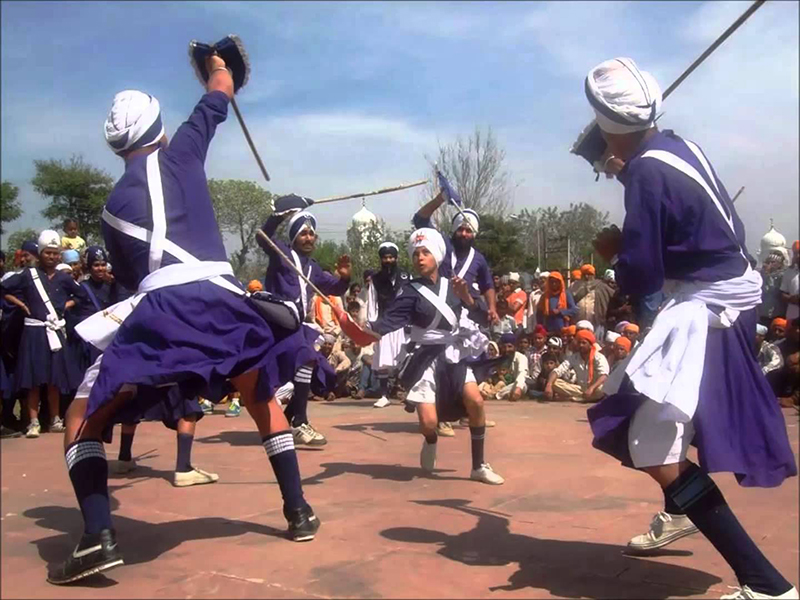 Gatka is a martial art form developed by the Sikhs, as a form of self-defense, when the Mughals first invaded India. With actions performed to the accompaniment of drums and chanting of the holy verses, this sport draws its name from the wooden sticks used for sparring. The two competing participants attack each other with wooden staves, mimicking the action of swords, sometimes using a shield.

This is from Himachal Pradesh, drawing inspiration from Mahabharata. The sports tests the participants’ prowess in archery as they shoot blunted arrows at the opponents. Archers are divided into two groups, symbolic representations of Kauravas and Pandavas, the aim of Thoda is to hit the opposing team members’ legs below the knees. 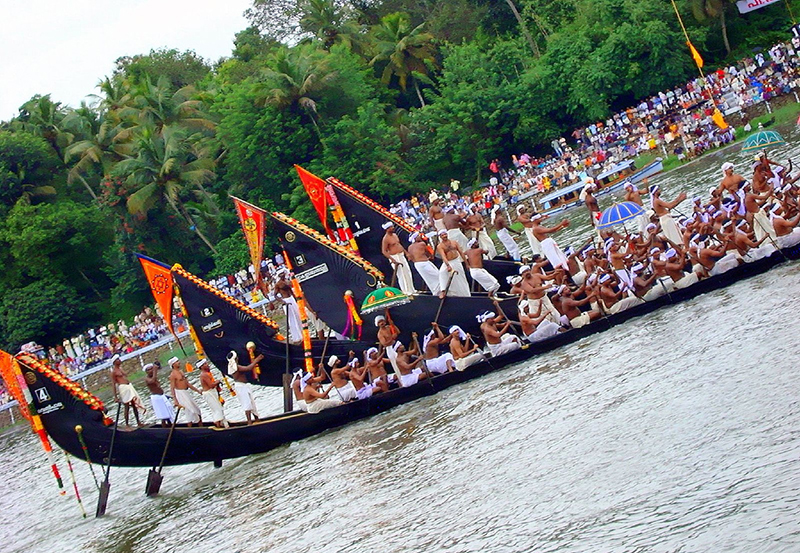 Famously known as the boat race, Vallamkalli is synonymous with the festival Onam and the land of Kerala itself. This is a finest example of teamwork, where the paddlers work in perfect synchronization in an attempt to win the race.

A popular sport in Assam, this is somewhat a variant of the better known Kabaddi. Dhop is a rubber ball that two teams throw across the central line into the opponent’s court. The objective is to then send a player into that court to retrieve the ball without letting the opponents touch the player. 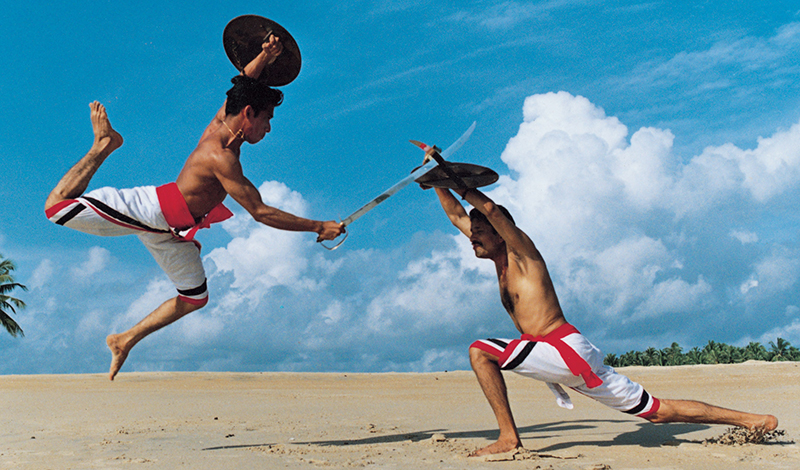 Hailed as the ‘mother of martial arts’, Kalarippayattu from Kerala, consists of striking and kicking action often accompanied by the use of weapons in self-defense. 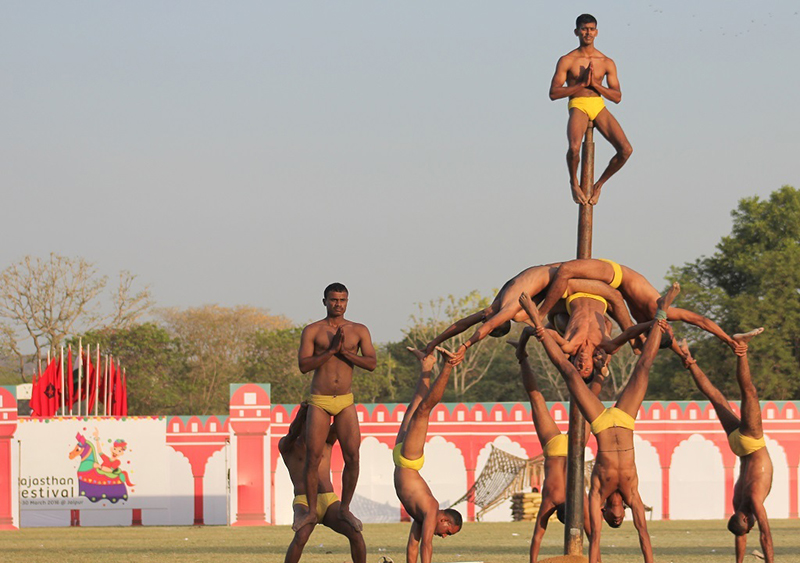 Practiced in medieval Maharashtra and Andhra Pradesh, and then majorly revived in the 18th century Maharashtra, this sport originated as the supporting practice for wrestlers. This sport consists of acrobatic feats with the help of just a pole or even more difficult, just a rope. 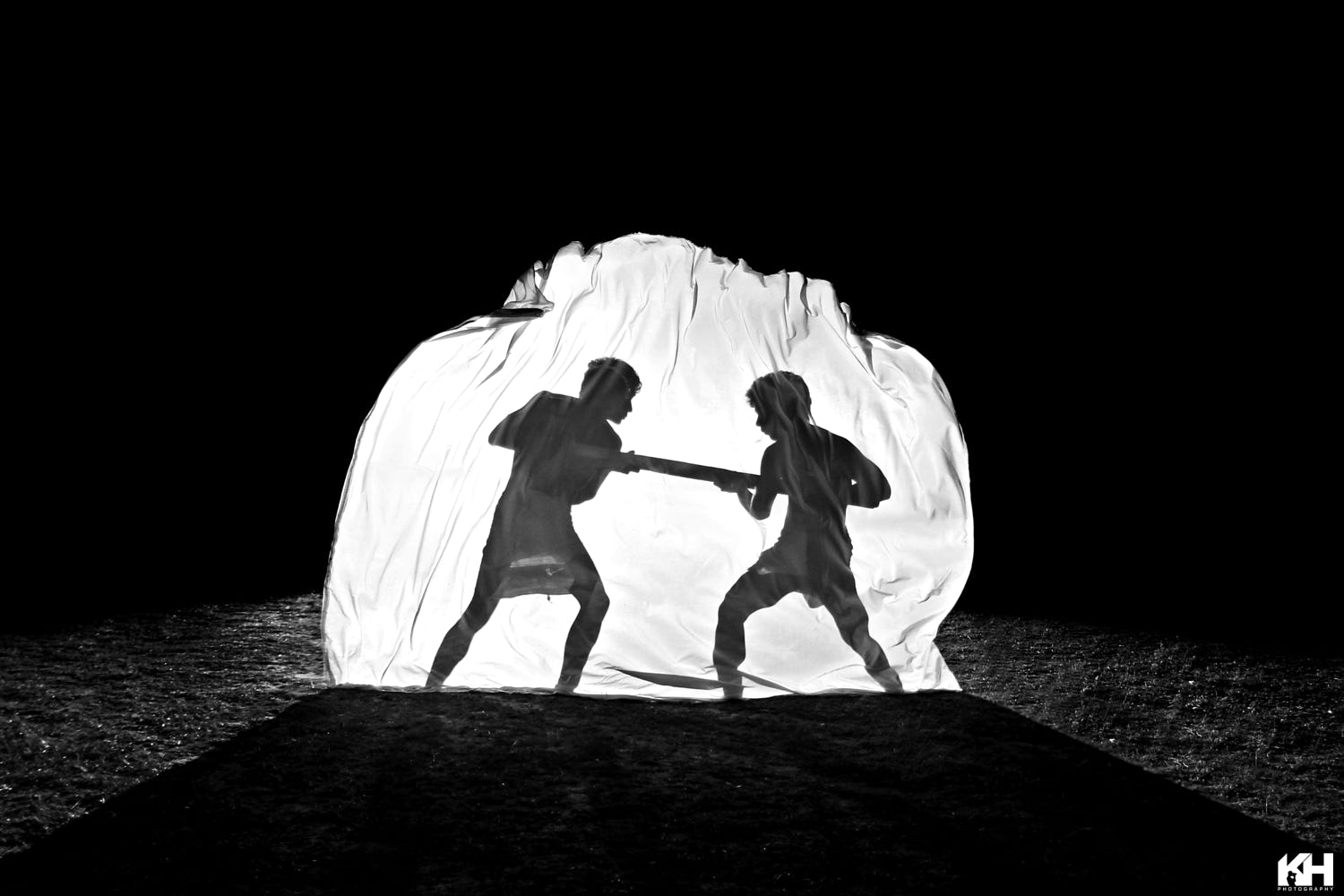 This is a traditional game from Mizoram. It tests the physical and mental prowess of players.

Two players carry a wooden rod inside a 15-18-foot diameter; the aim is to push the other one out of the circle. Letting the rod touch the ground can get the player disqualified. 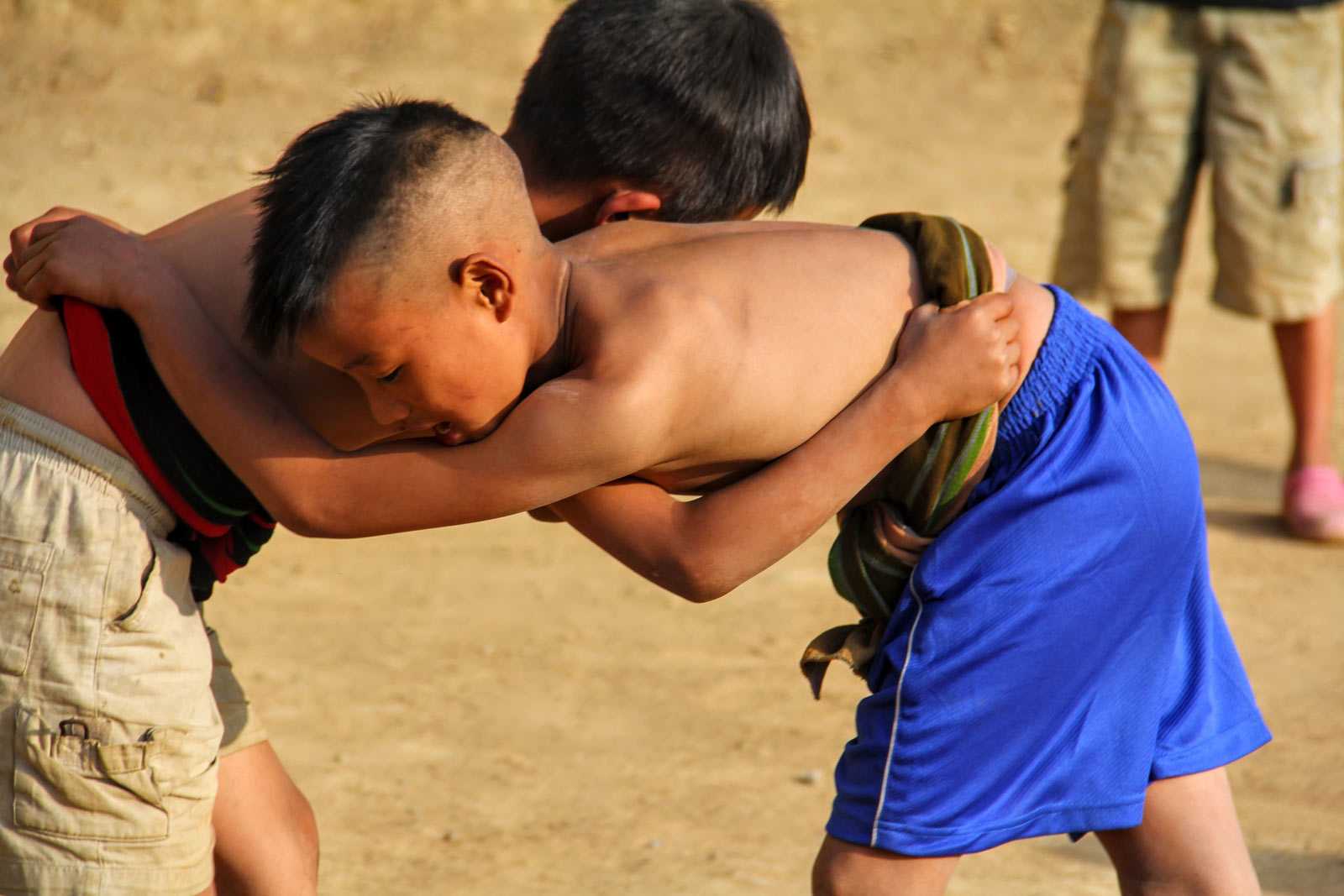 Extremely popular sport in Nagaland, with annual championships between different villages, wrestling is something that the Nagas look forward to. In this wrestling, the goal is to reach for the opponent’s waist belt. The player whose body touches the ground most, loses. 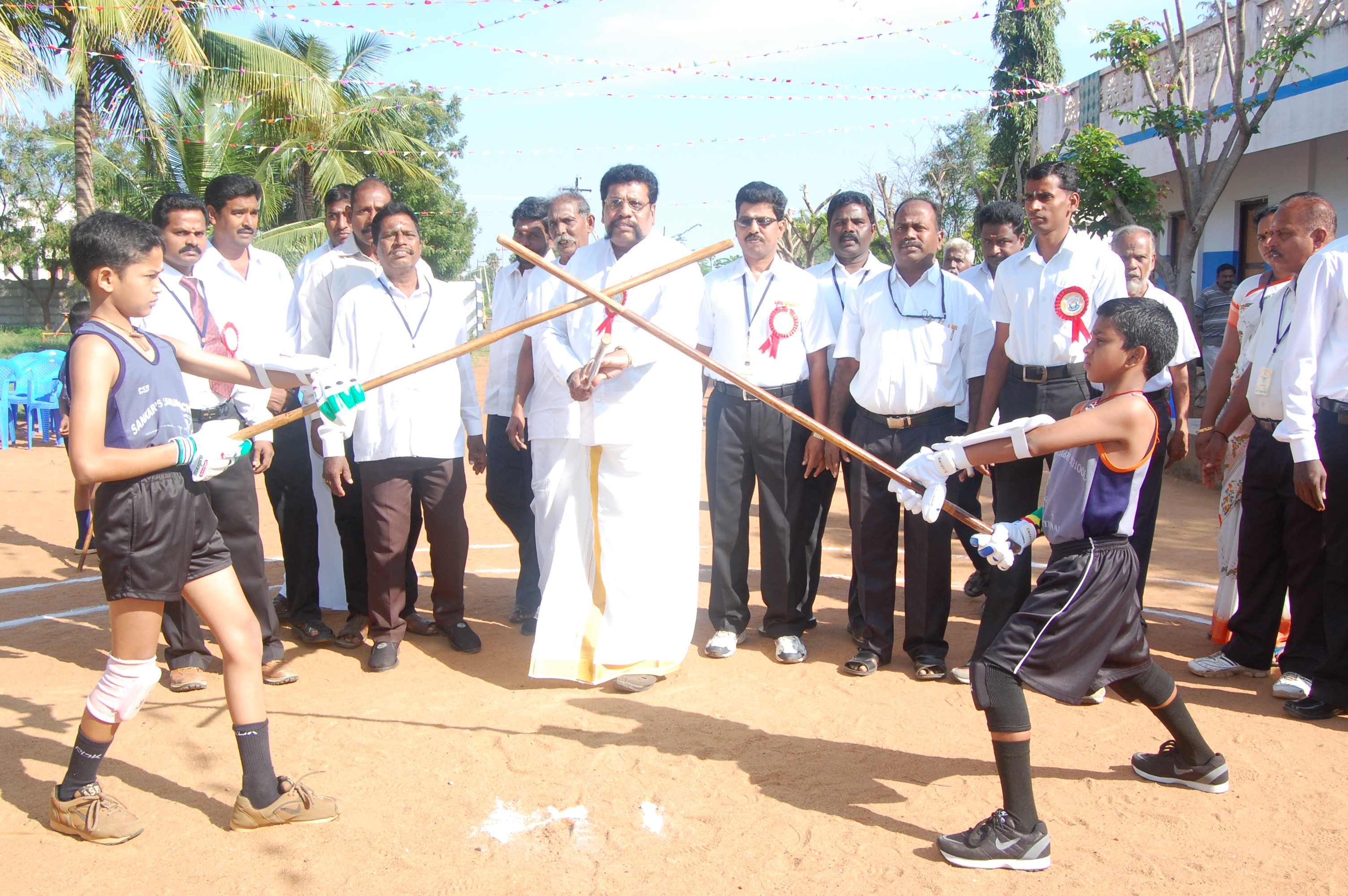 Silambam, or Indian-style fencing, is a sport that dates back to the era of Pandya kings. Participants wear traditional wear that includes turbans, langots, sleeveless vests and chest guard for protection.

The aim of the game is to touch the opposing player’s body with the staff as he dodges and maneuver to avoid the touch. The player receiving maximum touches loses.

This is by no means a comprehensive list; but we’ve attempted to get sports that involve people and physical activity here.

India is an ancient culture, with a huge diversity; if we truly decide to dig, we will find a host of sports that are very Indian in nature and origin.