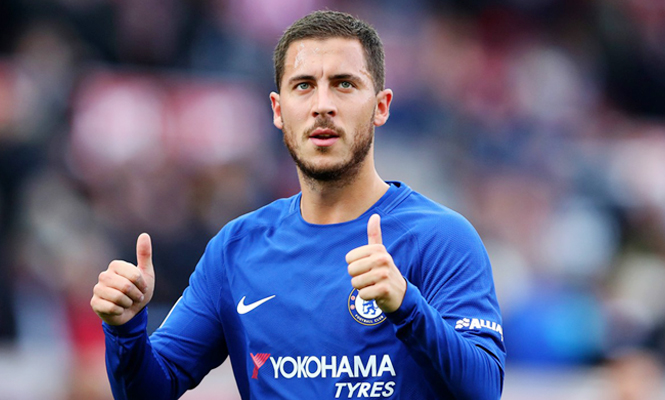 While on the surface this looks like a mouthwatering fixture but if you dig a little deeper, this contest is not much more than a footnote in a season that has been dominated by Man City on one side and Mo Salah on the other. However, great football clubs build and sustain legacies by adding to their trophy cabinets every year and this gives United and Chelsea a chance to do just that – make this year count.

United head into the game as favorites but only by a slim margin. Their recent performances have been dull and unimaginative, where they’ve seen themselves lose to West Brom and Brighton and draw against West Ham, all games they should have arguably won. Chelsea, on the other hand, were looking like a resurgent side right up till the final day of the season where they got hammered by a high-flying Newcastle side.

What is common between the two teams is their key players misfiring throughout the year. This Chelsea side is built around Hazard and Morata but neither has a season worth writing home about. Not a single player in the squad has managed to have a 20-goal season, Hazard being on top with just 16. Similarly, United’s biggest concern has been Paul Pogba’s form (or the lack of it). The promise of a messiah has faded very quickly and talks of him leaving at the end of the year have only grown stronger as the season has steered toward its conclusion. 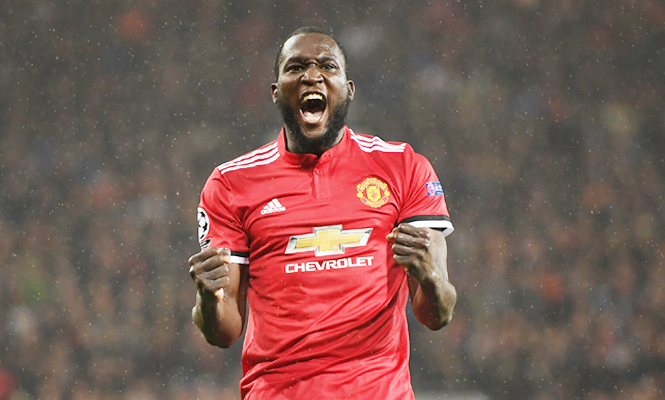 Jesse Lingard has had a breakthrough season, and probably now holds the key to the game. His link-up with Sanchez is crucial to cut through the lines of Chelsea’s defense and a deep midfield. It will be interesting to see if Lukaku makes the final team sheet, with the club set to take a call after an nth hour medical test. Without him, United lack a focal point as Martial and Rashford have not been able to live up to their promise this campaign.

Chelsea has looked like a headless chicken at times this season, with Hazard and Morata so disconnected from the rest of the team that they have had to resort to a direct style of play which is not in the best interest of their puppeteer, Hazard. The wingbacks must put in a double shift this evening if they wish to supply Hazard with the ball he so craves at his feet.

As the season draws to a close, both teams have something to prove not just to their fans but to themselves. They’re better players than they’ve shown themselves to be for large parts of the season. And they need to go out there and remind themselves of that. The end of season high is something that both teams will look to build upon for next season’s challenge to Man City (and arguably, Liverpool look like a side much better poised for next season than both, United and Chelsea). They must make this game count and in the end, one side will emerge adding a little bit more to their ‘football heritage’.