Finally! The groups for the FIFA World Cup 2018 have been announced and the wait for the Football Festival in Russia seems to be creating a lot of predictions and excitement!

Key Fixture – Russia vs Saudi Arabia.
The hosts will start their campaign by facing Saudi Arabia in the much awaited opening encounter.

Egypt and Russia will battle it out for the 2nd position, with Uruguay, the strongest team on the paper, expected to be on the top.

Key Fixture – Portugal vs Spain.
The neighbours will battle it out in this European powerhouse fixture in one of the most interesting matches of the group stage.

The most sought-after game will, of course, be the Neighbours; with his recent form and the follow up of the Euro 2016 victory,  Cristiano Ronaldo’s side might have an edge. Iran looks like another team that will put up a strong fight.

Key Fixture – France vs Denmark
The face-off between the two Europeans will be the most anticipated match of this group, with Denmark showing a lot of strength during the qualifiers.

France is clearly the strongest team in the group with a huge talent at their disposal. Denmark will get the 2nd spot while Australia might put up a strong fight for it.

Key Fixture – Croatia vs Iceland
With Argentina being the strong team on paper, the battle for a spot on the top will depend on this crucial fixture between Croatia and Iceland. 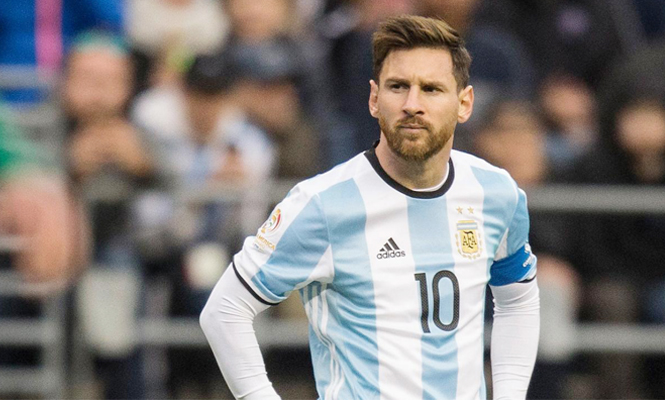 Argentina are favourites to top this group, which is the closest to being called the group of death as Croatia, Iceland and Nigeria will have a three way battle to the 2nd spot.

SURPRISE ELEMENT – With the recent form in the Qualifiers, there might be a situation where Argentina might not go ahead and Croatia or Iceland will cause an upset.

Key Fixture – Brazil vs Switzerland
The Brazilians would be all determined to overturn the unfortunate chain of events of the 2014 world cup and it will be a contest when they face the Swiss, who come marching into the world cup, having a strong qualifying campaign.

The Brazilians with their attacking prowess are favourites to lead, with Switzerland at a close follow. Serbia and Costa Rica might provide some competition, but will fail to have a huge impact.

Key Fixture – Mexico vs Sweden
Mexico and Sweden will battle it out with the clash attracting a lot of interest.

The defending champions are easily expected to top the group with the Swedes and the Mexicans battling for the 2nd spot.

Key Fixture – Belgium vs England
The 2 teams with a lot of fresh talent will face each other in a mouth-watering encounter.

The Red devils and the three lions will battle at the top with their fixture being crucial. Panama and Tunisia will find it difficult to prove anything after being drawn in this group.

Key Fixture – Poland vs Senegal
The 2 nations will be battling against each other for the 2nd spot behind the group favourites, Colombia.

Colombia is the favourite to top the group while Poland can expect a tough fight from Senegal and Japan for the 2nd position.


TEAMS WHICH CAN BE A SURPRISE ELEMENT –
Egypt, Iran, Nigeria, Iceland, Serbia, Senegal.