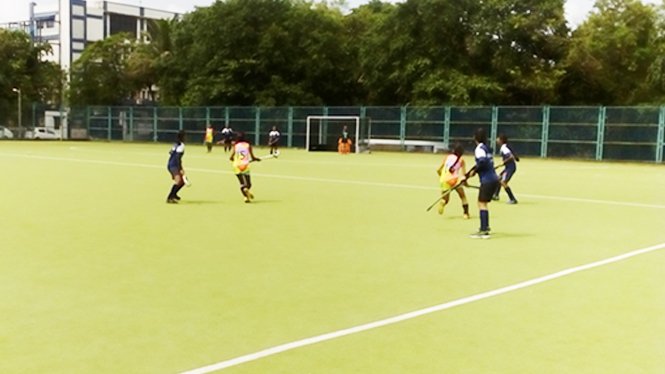 Early St. Joseph pressure allowed them to dictate the proceedings. First goal, courtesy of a virtuoso solo run after 8th minutes by Aishwarya of Duruelo against the run of play. Duruelo started to dominate the game in the aftermath of the goal. They took heart from it and came into the game.On the other hand, It began to unravel for St. Joseph in early minutes. Threading a string of passes led to many opportunities and Duruelo missed an open goal 20 minutes in followed by another narrow miss just before half time. 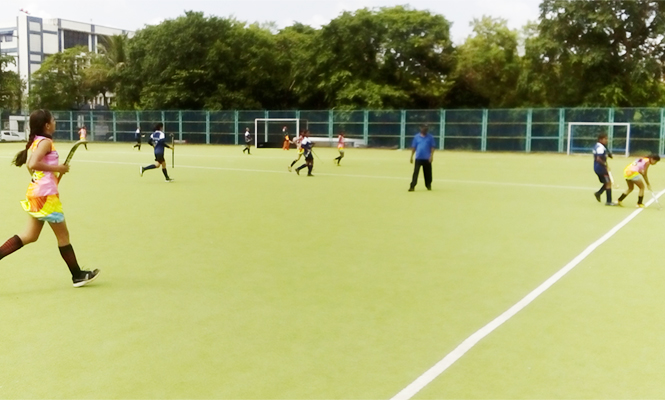 The half started positively and Duruelo missed a penalty corner just 2 minutes in. St Joseph retaliated with a gem of chance falling their way, when they missed an open goal 6 minutes in. It slowly became a half of atrocities as another open goal was missed by Duruelo, 7 minutes in the half. The remaining period of half ended with a “What-if” sense to it as the game ended with 1:0 to Duruelo.