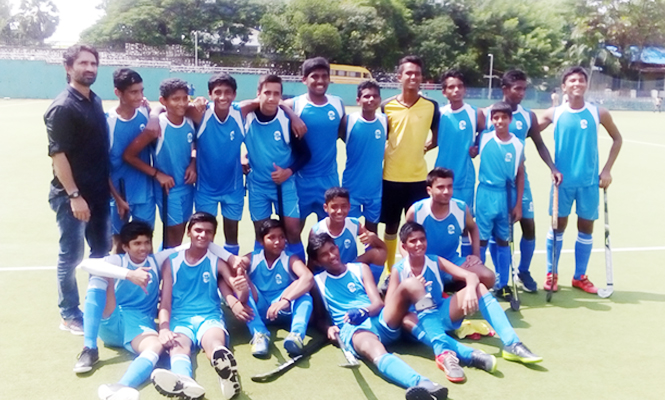 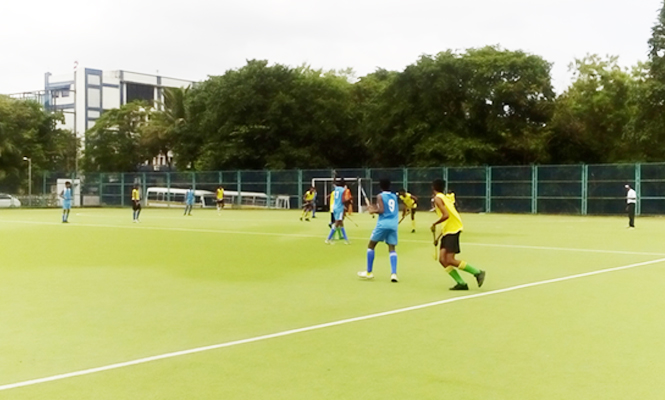 Second half started with Don Bosco scoring from the first attack via a long shot deflected in front of Nihal to pounce for an opportunistic goal.The aftermath of the goal was overwhelming domination in midfield by Don Bosco. St. Stanislaus drifted out of the match slowly. Very good team move culminated in a narrow miss by Bosco. Don Bosco put brakes on attacks with horizontal movement of ball.