Umesh Yadav was just a coal-miner’s son until a good cricket academy spotted his game and picked him up to be trained better, thus, turning his life around 360º.

Manoj Tiwary is another such story of a local club giving him his first break to make it big in cricket. And of course, the Pathan brothers.

The common thread between these top stars is not just that they came from humble backgrounds; but the fact that they found their way to good cricket academies who helped them improve and turn their game around.

This just proves that a dedicated cricket academy, that puts their everything into improving a player’s game is the game changer in cricket.

Just like Don Bosco Cricket Academy whose facilities and class of coaching is of next level. And they have proved it in different formats and aspects of the game. 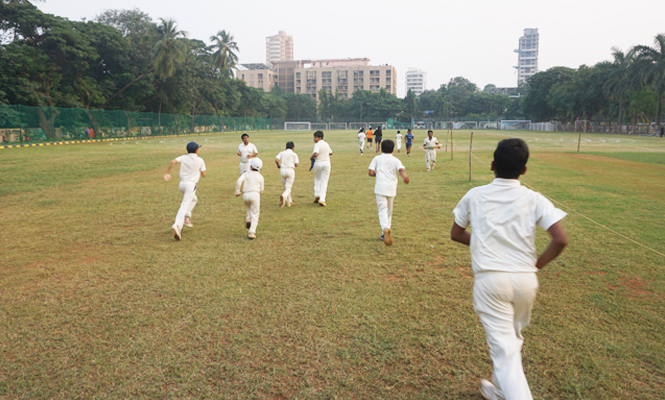 Following are the achievements:

Sports Psychology plays a vital role in the strategy of playing that game. DBCA believe that sports is 70% mental and 30% physical it is the mental strength that gives the player the physical ability to overcome the fear and come down and play the sport and hence follow the golden rule of concentrating on the physical and psychological aspects the player’s game.