One thing I’ve always been curious about is “what do athletes think when they are on field/court?” 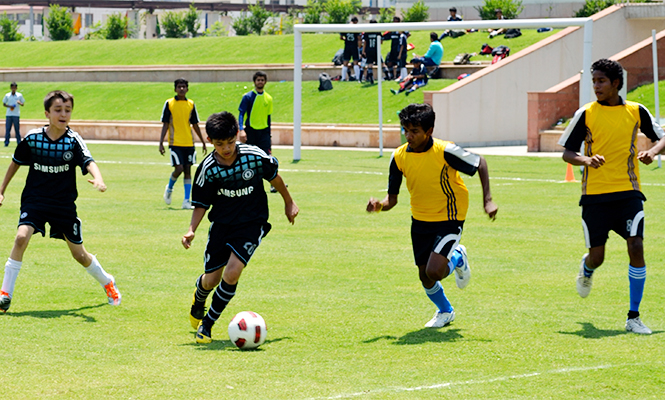 Well, most of the time, they are thinking of nothing but rather concentrating on the next delivery and how best to play it; but younger athletes, especially when they practice, could be thinking of ANYTHING!

And they’re not going to actually sit down and tell us what they think; these things are gleaned out of them through series of innocent conversations. Such conversations, with my kids as well as many of their athlete friends have led to the following… I bet you could be thinking on similar lines.

Surely this is not all! I am sure there is a lot I’ve missed… So if you have some thoughts, why don’t you write them in the comments below!